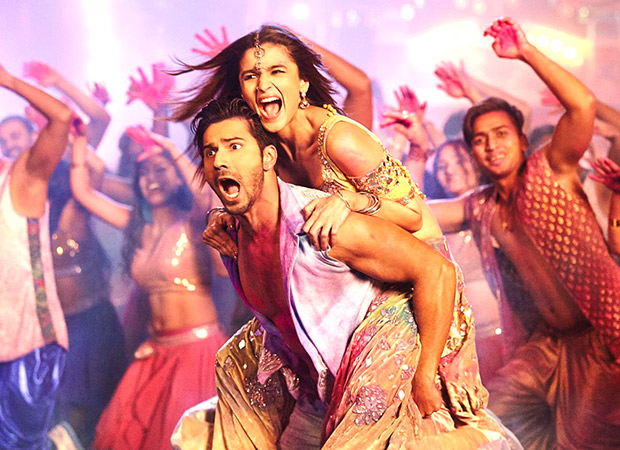 BADRINATH KI DULHANIA has continued its stellar performance in the overseas markets in the second weekend as well. The movie has grossed approx. 4.72 mil. USD [30.86 cr.] at the close of the second weekend in overseas. The movie has emerged as the *4th highest overseas grosser of 2017* after RAEES, KAABIL and JOLLY LLB 2. It is all set to dethrone KAABIL and JOLLY LLB 2 and will most likely emerge as the 2nd highest overseas grosser of 2017 this week.