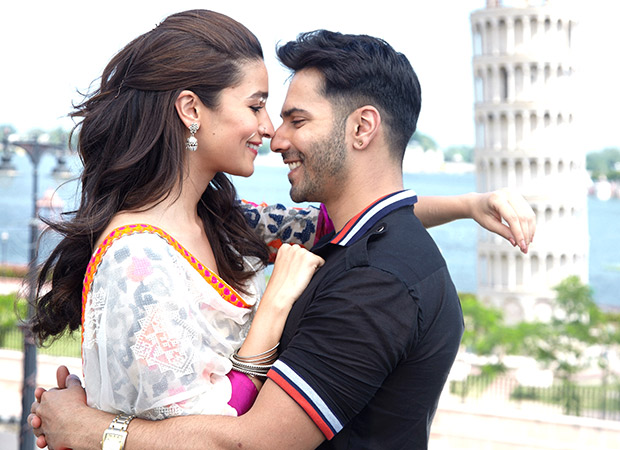 BADRINATH KI DULHANIA has embarked on a strong start in overseas and has collected approx. 2.82 mil. USD [Rs. 18.77 cr.] in the opening weekend. The movie has surpassed JOLLY LLB 2 [2.73 mil. USD] and has emerged as the *third highest opening weekend grosser of 2017* in the overseas markets after RAEES [8.5 mil. USD] and KAABIL [3.5 mil. USD]