It is time for Bharat to move into the pre Independence and partition era! Everyone who has been following up on the news about this Ali Abbas Zafar directorial would be aware that it will span varied generations and the partition era plays an integral role in the film. The Salman Khan, Katrina Kaif starrer, which went on floor a few months ago, is nearing the completion of another filming schedule before moving on to the most major sequences. The latter is expected to be shot in November in North India. 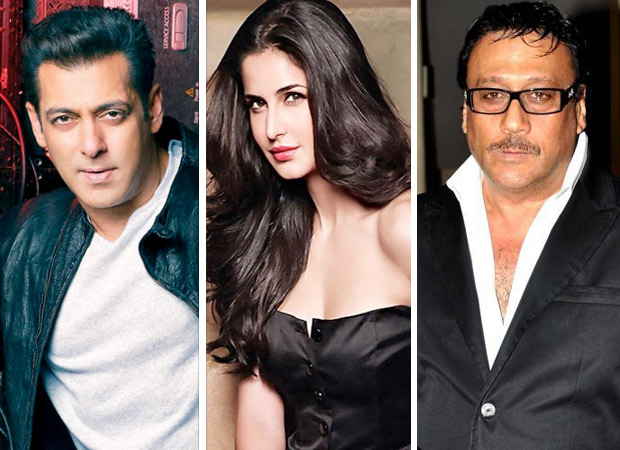 Recent reports have it that the entire team of the film including Salman Khan, his leading lady Katrina Kaif, Jackie Shroff amongst others are expected to take off to Punjab next month to shoot for the impending schedule. It is a known fact that some important sequences from the film are set against the backdrop of the Partition era and keeping in mind the same, it has been recreated in Punjab. Sources have been quoted in reports adding that work on erecting the massive sets for the same has already kicked off.

The team, as per reports, are expected to reach North India somewhere during Diwali after wrapping up a short schedule in Mumbai during the weekend. Ali Abbas Zafar confirmed some of these developments adding that the most important sequence of the film has been scheduled in November. He asserted that the scenes with the partition backdrop will be quite lengthy too. Ali also revealed that some important elements like refugee camps etc. will also be recreated in Punjab and they will also be shooting some portions in Delhi. The latter schedule will include scenes being filmed in historical buildings.

Furthermore, Ali concluded it by stating that this part of the shoot will speak of generation spanning from 60s to 90s. Readers may be aware that Bharat spans over 70 years with Salman sporting over 5 different looks in the film. It also stars Disha Patani, Tabu, Sunil Grover, and Nora Fatehi in prominent roles along with Varun Dhawan in a special appearance. The film is supposed to hit the big screens during Eid next year.

Not Ram, Hrithik Roshan to play Ravan in…