Mani Ratnam’s upcoming magnum opus Ponniyin Selvan-1 has already given many reasons for the audience to be hooked on the epic historical drama. Adding more to the excitement, the makers unveiled a video of the actor Vikram dubbing for the film in all 5 languages. 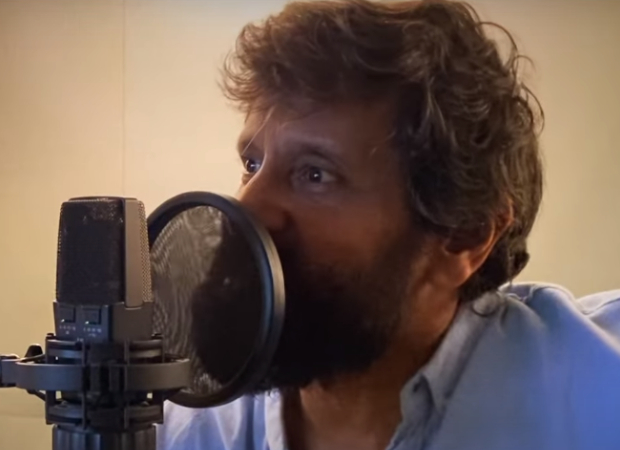 The fans have been going gaga over the ensemble cast and mesmerising visuals of the film, Vikram playing the titular role of Aditya Karikalan has increased their expectations a notch higher with his captivating performance. The recent teaser has got the actor's social platform loaded with all the love and appreciation for his dedication and talent.

Ponniyin Selvan-1 is slated for a worldwide release on September 30, 2022, in Tamil, Hindi, Telugu, Kannada, and Malayalam.