We all know S S Rajamouli’s next project will star Telugu superstar Mahesh Babu. What we did not know until now was the genre the director-superstar intended to explore. Well, we hear that it’s a jungle-based adventure with plenty of action! Rajamouli’s father Vijayendra Prasad who will write the untitled jungle adventure confirmed this with me. 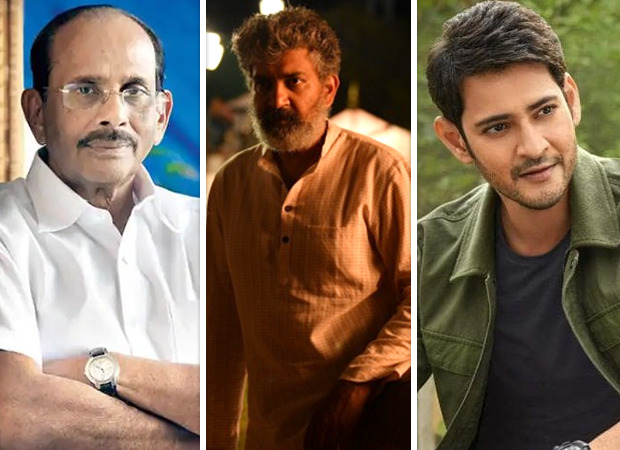 According to a source very close to the film, “When Rajamouli and Mahesh Babu decided to get together they wanted to explore a genre that neither had tried before. The jungle adventure is not only a relatively unexplored genre in Indian cinema, it will also give Mahesh Babu a chance to do some hard-core action and stunts he hasn’t done before.”

The film will be shot in India and abroad. It goes on the floors as soon as Rajamouli’s done promoting RRR for the Oscars in Los Angeles.