Last Updated 08.02.2023 | 6:35 PM IST
feedback language
follow us on
Bollywood Hungama » News » South Cinema » Mahesh Narayanan clarifies his film with Kamal Haasan is not shelved; says, “It is on hold”

Kamal Haasan and his 1992 release Thevar Magan were trending on social media after it was speculated that its sequel has been shelved over the actor’s creative differences with filmmaker Mahesh Narayanan. However, the latter has broken his silence and gave a clarification over the same. While stating that the project is on hold, quashed the reports claiming the sequel of Thevar Magan was shelved. 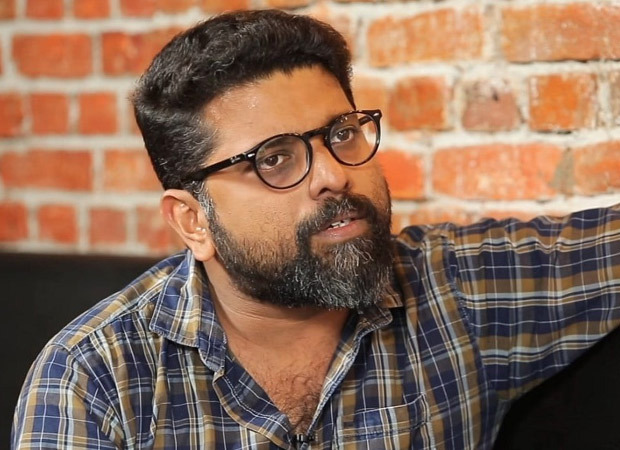 Mahesh Narayanan clarifies his film with Kamal Haasan is not shelved; says, “It is on hold”

While speaking to India Today, Mahesh said, “No no, it is not shelved. It's Kamal Haasan sir's script. Right now, he is busy with other films. So, we will get on it later. But, it's not shelved. I have been a part of Raaj Kamal Films International for a long time.”

For the unversed, on Wednesday, Hindustan Times published a report stating that the sequel of Thevar Magan has been shelved over “creative differences” between the actor and the director. A source told the portal, “Mahesh’s film with Kamal Haasan is not happening. It was supposed to be a continuation of Thevar Magan and they had planned to start shoot immediately after the release of Vikram. However, both of them have mutually decided to shelve the project over creative differences.”

Talking about the 1992 release, it featured Kamal and Sivaji Ganesan in the lead. The critically acclaimed film went on to bag five National Awards. It was later remade in Hindi as Virasat starring Anil Kapoor in a double role.