Tamil actors Vijay and Vijay Sethupathi will soon be sharing screen. The two have already started shooting for the upcoming film directed by Lokesh Kangagaraj. The film is tentatively titled Thalapathy 64 and the team has already wrapped three schedules of the film. As per reports, the team has headed to Karnataka for the fourth schedule after wrapping up the shoot in Delhi. 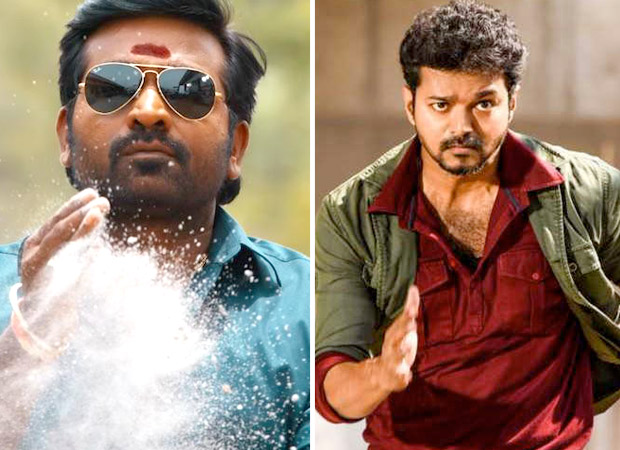 Thalapathy Vijay and Vijay Sethupathi will be shooting for important scenes at Shivamogga prison in Karnataka. The shoot will take place in and around the prison and the surrounding areas for the next 40 days.

A major part of the film was shot at a college in Delhi. Vijay's first look from the film had leaked online. Ever since the makers beefed up security on the sets. Thalapathy 64 is being bankrolled by Britto under his banner XB Creators and will have music by Anirudh Ravichander.

Reportedly, after Karnataka, the team of Vijay starrer will head to Kerala for the final schedule of the film. The film also stars Malavika Mohanan, Antony Varghese, Shanthanu Bhagyaraj Soundarya Nandakumar and Ramya Subramanian in pivotal roles. The film is expected to hit the theatres in summer 2020.