Nearly four biopics on former Chief Minister of Tamil Nadu J Jayalalithaa are currently readying for release. While the teaser and first look poster of Kangana Ranaut starrer multi-lingual film Thalaivi was unveiled a few weeks earlier, filmmaker Gautam Vasudev Menon also released the trailer of his web series on December 5. South star Ramya Krishnan who played the role of Rajmata Sivagami in Baahubali is all set to portray the role of Shakthi Seshadri who is inspired by J Jayalalithaa. 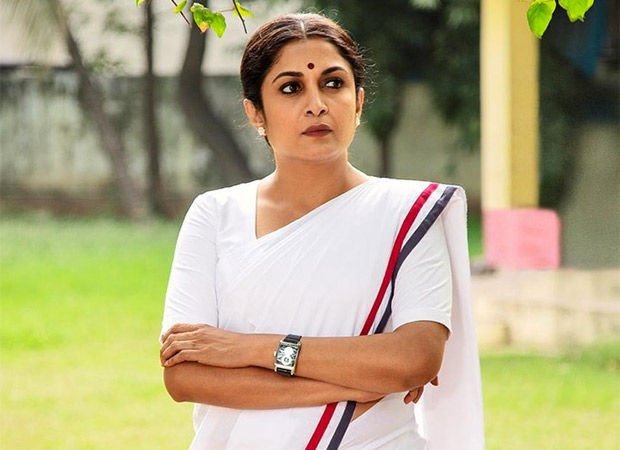 The web series is coincidentally titled Queen, a moniker bestowed upon Ranaut after the success of her 2014 film by the same name. Krishnan, however, is unperturbed by the comparisons. Talking to a media house she said that she is aware that there will be comparisons, but their show will release first. Reportedly, the show is scheduled to release on the streaming platform MX Player the coming weekend.

Ramya Krishna said that she immediately agreed to the film after she was offered the role. She said that it’s not easy for a woman to emerge powerful in a man’s world. Krishnan has been a fan of the late Chief Minister all her life but did not get the opportunity to ever meet her.