Aamir Khan's Laal Singh Chaddha has been making the right noise, especially since the impressive first look poster of Aamir, as the titular character, came out. While Kareena Kapoor Khan is also a pivotal part of the film, we are yet to get our hands on her look from the film. 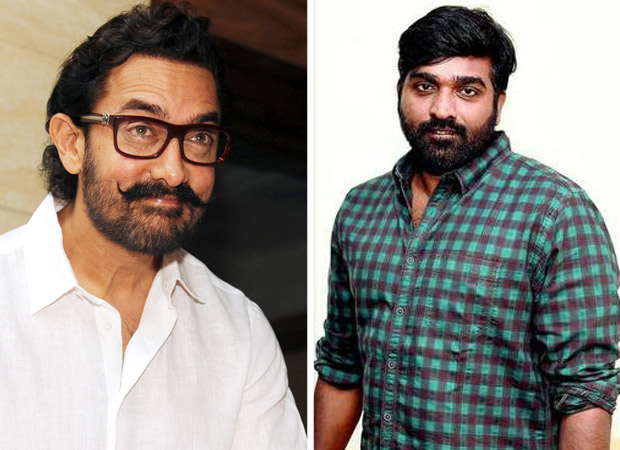 Meanwhile, here's an interesting addition to Laal Singh Chaddha. South actor Vijay Sethupathi, in a recent interview, confirmed that he was playing a part too! He further opened up on how the language and the culture play a barrier here, but we are sure he will overcome both!

An official remake of the iconic Hollywood film Forrest Gump, Laal Singh Chaddha was announced on Aamir's 54th birthday this year, and will be helmed by Secret Superstar director Advait Chandan. As reported earlier, Aamir was required to gain as much as 20 kg for his role, and has been on a protein-heavy diet for a while now.

Both Aamir and Kareena are presently shooting in Punjab. The film is slated to release on Christmas 2020.