Vijay Deverakonda, made his Bollywood debut with Liger this year, but his popularity in the Hindi entertainment industry kicked off with his performance in Arjun Reddy. The actor has been one of the most beloved personalities of the film industry and with the constant popularity and love that South Cinema has been receiving; a Hindi channel has decided to screen one of the popular Telugu films of the actor. Dear Comrade that features him alongside Rashmika Mandanna. The film will air on Sony Max today, on October 6 at 9pm. 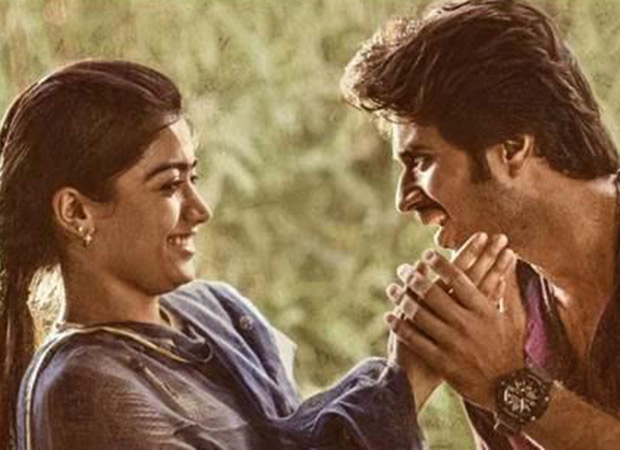 For the uninitiated, this was his second film with Rashmika Mandanna after doing Geetha Govindam in 2018 with the same actress. As per a conversation on Koffee With Karan 7, Vijay Deverakonda is also rumoured to be dating the actress. Coming to Dear Comrade, considering that the actor has already made his debut in Bollywood and with the actress making her debut with this week’s release Goodbye alongside Amitabh Bachchan, the Hindi-speaking audience will get an opportunity to witness their chemistry on the small screen with this Telugu romantic action drama.

A source close to the film confirmed the news saying, “The Indian Cinema has given rise to many quintessential love stories famous across the globe. The marvellous Telugu classic Dear Comrade is packed with action, humour, and heart-wrenching romance. Although there have been many countless other romantic love stories, this movie garnered a lot of appreciation for its character development, representations, realism, and more. Dear Comrade is all set to air on Sony MAX on October 6, 2022 at 9 pm.”

Dear Comrade is directed by Bharat Kamma and was released on July 26, 2019 in Telugu. It was also dubbed in two other languages, namely, Tamil and Malayalam. It also stars Shruti Ramchandran, Raj Arjun, Kalyani Natarajan among others.