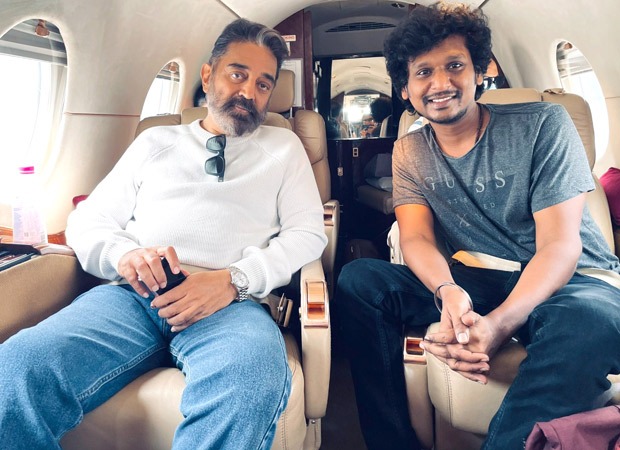 On Wednesday, Lokesh took to his Twitter handle to share a picture with Kamal Haasan clicked inside a flight as they headed to their shoot location. Sharing the picture, Lokesh wrote, "Aarambikkalaangala".

The film was announced in September last year and in November on Haasan's birthday, the superstar had shared a teaser video revealing the title of the film. Anirudh Ravichander who has worked with Lokesh Kanagaraj in Master will be working on the music of the film. The film will be produced under the banner of Raaj Kamal Films International.