Tabu and Ajith Kumar are set to reunite on the big screen after 22 years. Tabu is ready to return to Tamil cinema after a nine-year hiatus. She will reunite with actor Ajith Kumar for a film set to be released next year. The creators have yet to make an official announcement in this regard. 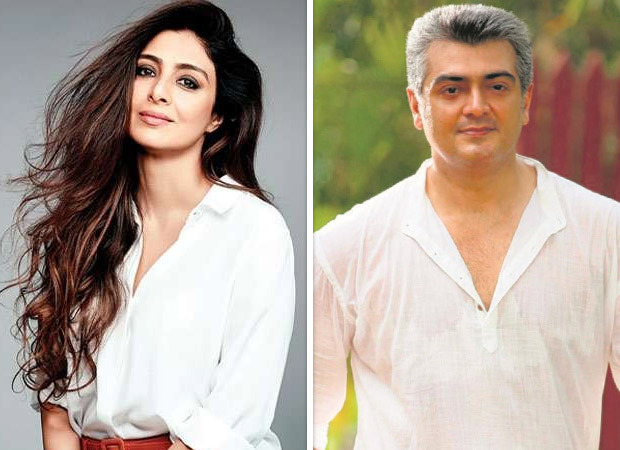 Tabu to star opposite Ajith for the first time in 22 years in H. Vinoth film

According to several reports, Ajith will begin production on a new film with director H. Vinoth, which will be produced by Boney Kapoor. This will be Ajith, Vinoth, and Boney Kapoor's third collaboration, and Tabu has been cast as the film's female lead. As soon as the announcement is officially made, the film will go into production.

They last appeared in Rajiv Menon's Tamil romantic film Kandukondain Kandukondain. Mammootty, Aishwarya Rai, Srividya, and Raghuvaran had supporting roles in the film, which was based on Jane Austen's novel. A. R. Rahman composed the music for the film, and Ravi K. Chandran served as the cinematographer.

At the box office, it was a smash hit. A National Award and two Filmfare Awards were also awarded to the film (South).

Meanwhile, on the work front, Tabu will next star in Bhool Bhulaiyaa 2.