It's been 25 years since Gulzar-helmed Maachis released in theatres, and till date, the film enjoys cult status due it socio-political undertones, timeless songs and powerful performances. 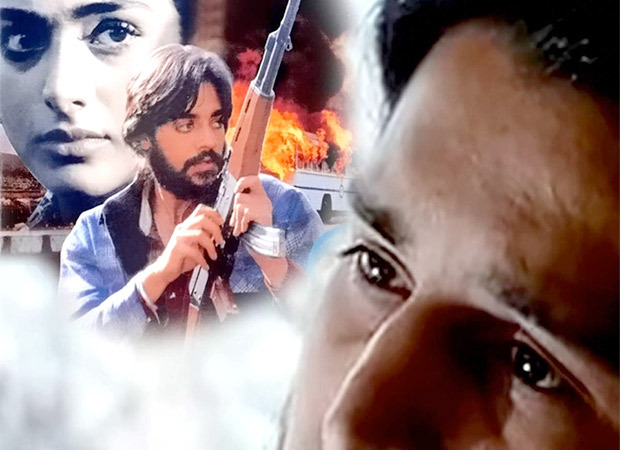 The film featured Jimmy Sheirgill, Tabu, Chandrachur Singh, Om Puri, and Kulbhushan Kharbanda among others, which revolved around the Sikh insurgency in Punjab in the 1980s.

For the unversed, filmmaker Hansal Mehta had also contributed to the film. He had worked on the promo of Maachis.

As the film marked silver jubilee on October 25, Mehta took to Instagram to celebrate the occasion. He wrote, "The film that changed so many lives. Including mine, 25 years."