Tamil superstar Suriya’s upcoming film Soorarai Pottru is one of the most highly anticipated films of the year. Fans were heartbroken when the makers announced that the film will be released directly on OTT skipping the theatrical release because of the pandemic. It was earlier announced that the film will premiere on October 30 on Amazon Prime Videos. However, on Thursday, Suriya took to his social media handle and shared a letter informing that the release has been further delayed because of pending NOC approvals from the Indian Air Force. 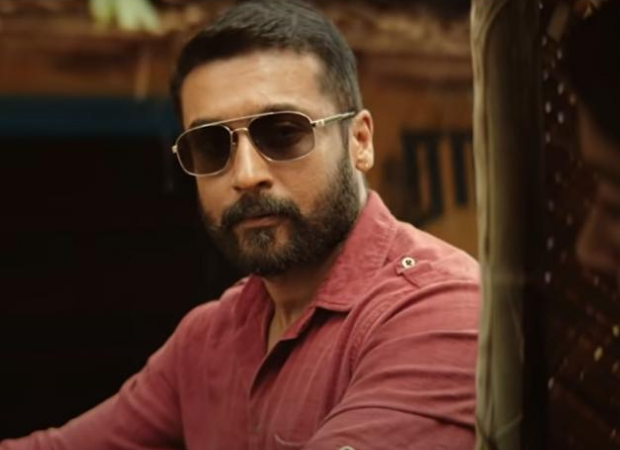 In a long heartfelt letter he wrote, “It's not everyday I choose to share my thoughts with you in a letter. But in these unprecedented times, a situation has arisen where I stand before you with an open heart and a transparent mind. Because you have stood by me all the way to where I am now, and you deserve nothing but love, appreciation and truth.”

“When we started 'Soorarai Pottru' we thought the only challenges we would face will be shooting at never-before-shot-locations, working with people of different languages and bringing in personnel with different skill sets to bring alive the magnificent world of Maara. Though easily said, it was a mammoth task to execute. As you all know SP is a story set in aviation industry. So we had to deal with numerous procedures and permissions, because it's a matter of national security and we were dealing with real Indian Airforce aircrafts and security. A few new NOCs are still pending for approval and we understand the wait is inevitable as this adverse time is demanding more and more focus on the nation and its priorities, than anything else,” he further wrote.

“Sorrarai Pottru is a film very close to our hearts and we feel very passionately for this compelling and inspiring story. Unfortunately, the wait for the film's release will now be a little longer than anticipated. However what pains me is how eagerly my well-wishers were waiting for this but we seem to have no other option. I personally hope that my well wish will take this in good spirit, with love and faith,” he added.

The actor also shared a new teaser for the fans. Watch: