On Sunday, Suriya took to his social media handle to release a statement where he slammed the concept of entrance tests for eligibility into colleges and also questioned the courts. Hours after he slammed the courts for being unfair to students sitting for the exams, Justice SM Subramanian of the Madras High Court wrote to the High Court Chief Justice to initiate contempt proceedings against the actor as he criticised the judges and the judicial system of the country. 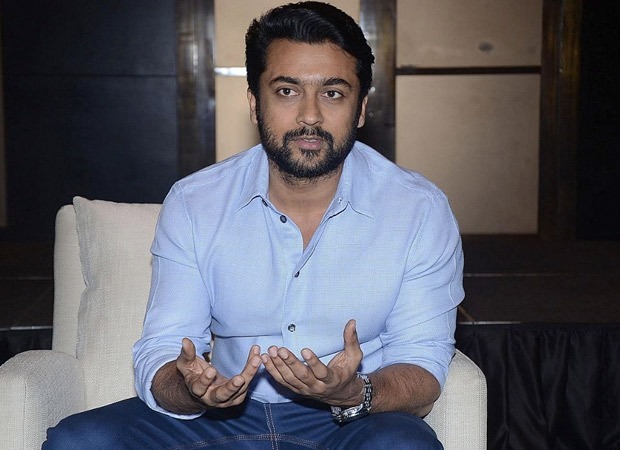 In his statement, Suriya wrote, “With the fear of life due to corona scare, court which dispenses justice via video-conferencing orders students to fearlessly go and take exams.”

My heart goes out to the three families..! Can't imagine their pain..!! pic.twitter.com/weLEuMwdWL

Referring to this statement by Suriya, Justice SM Subramaniam wrote in his letter to Chief Justice AP Sahi, “The Statement reveals that the Hon'ble Judges are afraid of their own life and rendering justice through video conferencing. While-so, they have no morale to pass orders directing the students to appear for NEET Exam without fear.”

“The said statement in my considered opinion amounts to contempt of Court as the integrity and devotion of the Hon'ble Judges as well as the Judicial System of our Great Nation are not only undermined but criticised in a bad shape, wherein there is threat for the public confidence on the Judiciary,” he added.

Meanwhile, in his statement, Suriya took a stand against the concept of conducting entrance exams including NEET and called them ‘Manuneethi’ tests. The actor also called for a movement for a united voice against NEET. “NEET kills doctor dreams of children from poor families. We shouldn't be silent spectators of student deaths,” he wrote.

ALSO READ: Suriya donates Rs 1.5 crore from the revenue of Soorarai Pottru to the film fraternity

Tabu to star opposite Ajith for the first…