Soon after his and Shraddha Kapoor's romantic action flick Saaho rolled out, Prabhas started prepping for his forthcoming film Jaan. Co-starring Pooja Hegde, a fresh schedule of the romantic drama was supposed to go on floors by now. But if reports are to be believed, then an unforeseen delay has cropped up now. 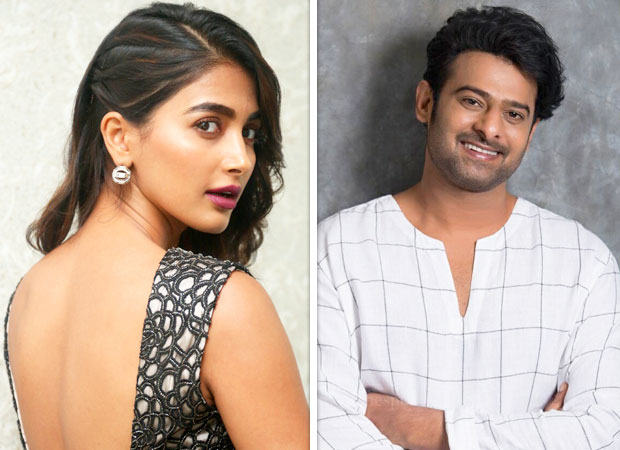 As per a recent report, the makers of Jaan are yet to complete designing the sets. While the actors and the rest of the crew are ready, they are waiting for the production work to get over. Prabhas already shot for some sequences the first schedule in Europe in September and the team is now back to India to begin another. Pooja, meanwhile, has also returned from Paris after finishing filming for her Telugu film Ala Vaikunthapuramloo.

Reportedly, Jaan will be set in a village on the backdrop of the 80s wherein Prabhas will be seen playing a palmist who falls in love with Pooja's character. The makers earlier planned that they were going to shoot the film on a grand scale and hence zeroed on various countries of Europe as the desired locations.