Kamal Haasan received an Honorary Doctorate from Centurion University of Technology and Management, Odisha, today (19.11.2019). The university plays an important role in training tribals and Naxalites in various skills. Odisha Chief Minister Mr. Naveen Patnaik presided over the convocation ceremony and awarded Mr. Kamal Haasan with the Honorary Doctorate for his contribution to cinema, culture, and arts for sixty years. 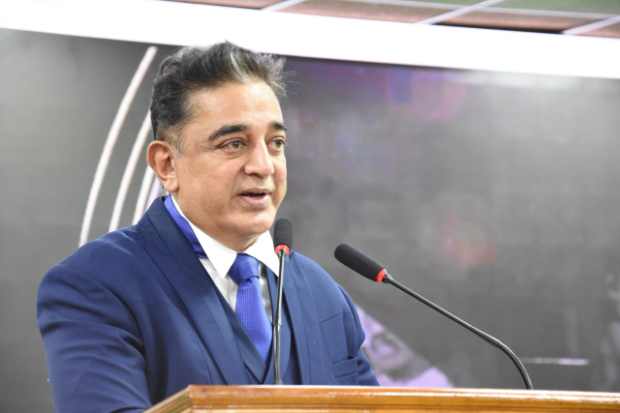 While Mr. Haasan was present at the Centurion University campus, he also inaugurated the beautiful Raaj Kamal Butterfly Garden there. He visited the students at the university’s Skill Development Center to see the work and effort being put there. 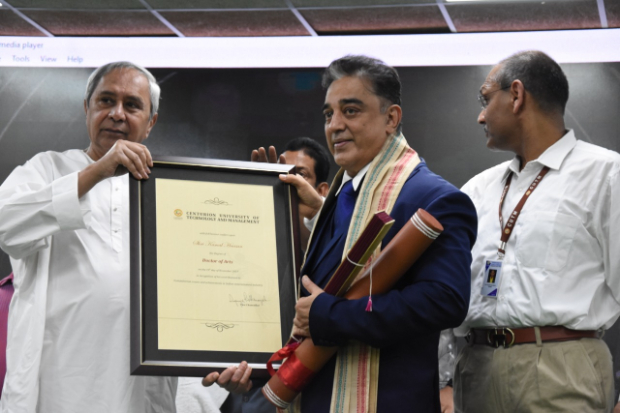 Mr. Kamal Hassan was given a tour of the state-of-the-art Kalinga Hockey Stadium in Bhubaneswar by Odisha Sports secretary Mr. Vishal K. Dev and Director, R. Vineel Krishna. He was, then, presented the ISL team Odisha FC’s Jersey by Arshdeep Singh of the team who plays as a goalkeeper. 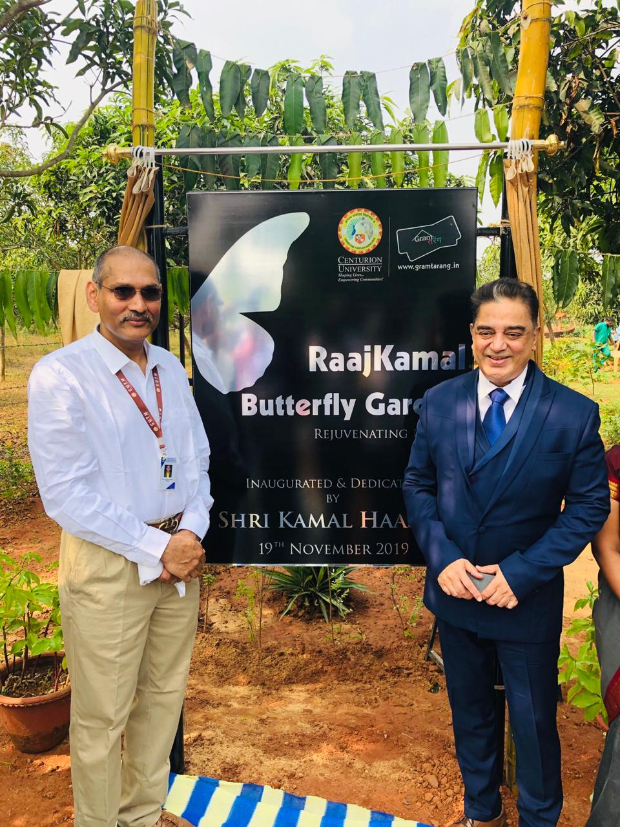 The Indian hockey team has recently qualified for the Tokyo 2020 Olympics and Mr. Haasan met the team along with the staff and was presented a signed jersey of the team by captain Manpreet Singh.

ALSO READ: Shruti Haasan wishes father Kamal Haasan on his birthday with a lot of love!