Sai Dharam Tej was last seen in Republic. He has signed a new venture and it is with none other than Seetimaar filmmaker Sampath Nandi. The film is expected to be an action entertainer but the details of the rest of the cast are yet to be finalized. A source close to the development confirmed this news and also described it as a ‘crazy film’. 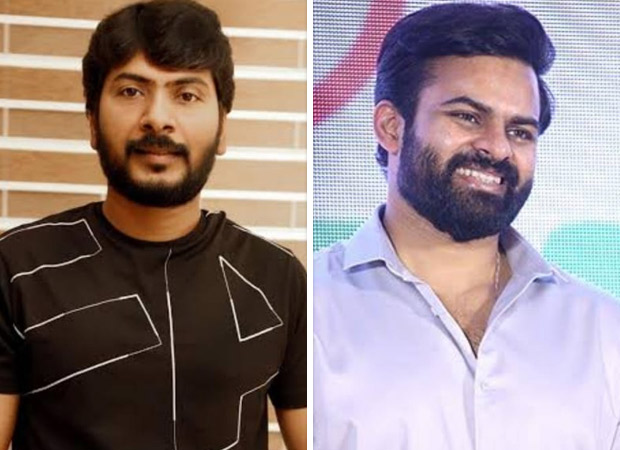 Sampath Nandi collaborates with Sai Dharam Tej for their next

While details of the story are obviously kept under wraps, the source revealed a few details adding, “The director Sampath Nandi, who is a specialist in making action movies which will appeal to larger section of audience, penned a winning script for Sai Dharam Tej. While other cast and crew details will be revealed soon, this will be Sampath’s first movie with the hero and the production house.”

The source also spoke about the current developments. “The director has spent more time on the script, making sure the movie will have many high moments. SDT’s character design is going to be a major highlight. The film’s regular shoot commences soon,” the source concluded. While the film is expected to be made in a grand scale, it will be produced by Suryadevara Naga Vamsi under Sithara Entertainments banner. The film is expected to kick start after the rest of the details are locked.

Speaking about Sai Dharam Tej, his last film Republic received positive reviews and featured him alongside Aishwarya Rajesh. On the other hand, Sampath Nandi last directed Seetimaar, a commercial South entertainer with action elements, that featured Gopichand and Tamannaah Bhatia as the lead pair.