Last Updated 05.07.2022 | 9:37 PM IST
feedback language
follow us on
Bollywood Hungama » News » South Cinema » “I believe violence in the name of any religion is a sin” – Sai Pallavi clarifies her stand amidst controversy

Not too long ago, Sai Pallavi, who was promoting the Rana Daggubati starrer Virata Parvam, was caught in a web of a controversy after her statements were trolled by netizens. The actress had spoken about the famous film The Kashmir Files and had compared it to the cow lynching incident that happened during COVID-19 asking how the two incidents were different. Followed by her statement, many users online started trolling her and it also lead to reports claiming that an FIR was filed against the actress for her statement. However, Sai has now taken to social media to clarify her stand. 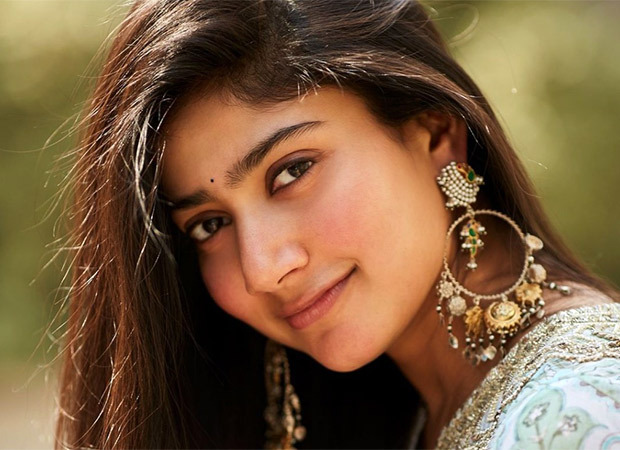 Sai Pallavi took to Instagram to share a video of her clarifying on the statement and also added that her words were misinterpreted. She also stood by the fact that she believes that violence in the name of religion will always be a sin. She said, “This is the first time I will be thinking twice before I speak my heart because I am anxious that my words might be misinterpreted.” She also added that she had spoken to the director of The Kashmir Files (Vivek Agnihotri) about his film and how it left her quite disturbed. Maintaining that she would never demean any tragedy like that. In the same breath, she also maintained her stance adding that she can never forget the mob lynching incident either.

Sai stated in the video, “This was three months ago, I remember telling him that I was disturbed, seeing the plight of the people at that time. And being someone that I am, I would never belittle tragedy, like the genocide and the generations of people who are still affected by it. Having said that, I can never come to terms with the mob lynching incident, that has taken place during our COVID times; because I remember seeing that video and being shaken.” She went to add, “I believe that violence in any form is wrong. And violence in the name of any religion is should sin.”

That was not, Sai also spoke up about how people continued to defend the mob incident. She added, “It was very disturbing to see that many people online, justify the mob lynching incident, and I don't think any of us have the right to take another person's life.”

She expressed gratitude towards everyone who supported her through this tough times. “I would like to take this opportunity to thank the people who stood by me the last few days because I remember feeling so alone and conflicted wondering what I did wrong, and it was heartwarming to see that a lot of people raise your voice in my in support of me and I felt like they knew me for who I am. So thank you so much for making me feel like I wasn't alone,” she concluded.