Nagarjuna-fronted Wild Dog which was to kick off with Thailand schedule on February 3, 2020, has been called off due to Coronavirus scare. The film, directed by Ashishor Solomon, will see the actor play the role of National Investigation Agency officer with Saiyami Kher as a RAW agent. The schedule was that of 20 days which is now postponed. 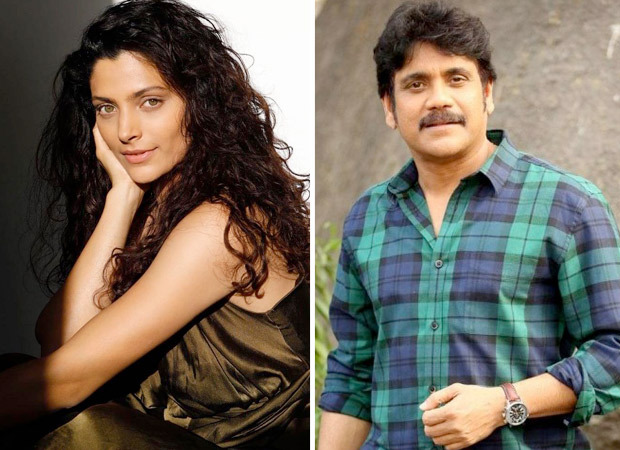 Since the country is crucial to the narrative, the change in location was not possible. So, the makers decided to postpone the schedule considering the current scenario in South-east Asian countries.

Saiyami, who was looking forward to the long schedule, said that she was training in Mixed Martial Arts over the past month for the action sequences. But, they had to postpone it as the makers did not want to risk it with such a huge crew.

Wild Dog, which is directed by Ashishor Solomon, is said to be inspired by true events and will have Nagarjuna play an NIA officer. In the film, Saiyami will be playing a RAW agent and she will be seen doing some high octane action. The actress has been training for the same in Mumbai for quite some time.