Saiyami Kher, who made her debut as a young belle Rakeysh Mehra's Mirzya, opens up on her three-year lull period and bagging a Netflix film by Anurag Kashyap. The actress has had no qualms in saying that she has waited a long time to get here. She owned up to the fact that it was indeed disheartening that Mirzya didn't work, but it got her noticed. She was offered a film with Mani Ratnam after that, which didn't take off. But she quips that she could either get disillusioned or stay perseverant, and she chose the latter. 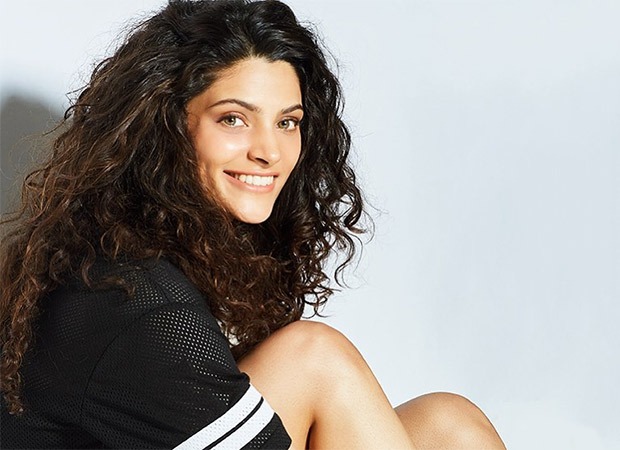 Saiyami doesn't deny that bagging an Anurag Kashyap project is a validation of her craft. For Saiyami, Anurag is a child at work. Imagine the energy of a 15-year-old in the body of a movie genius. The actress was blown by his spontaneity. The actress even draws complete contrasts between her two directors. While Rakeysh Mehra has his extensive workshops and research, For Anurag, being raw and real was essential."

The project Choked is a thriller but has a parallel romantic track. The actress even shares that she watched Manmarziyan in Anurag Kashyap's office and felt it was heart-wrenching. She believes his understanding of romance is authentic and relatable.