Sobhita Dhulipala recently wrapped the shoot of one of the most anticipated Malayalam films of 2020- Kurup. The film that has Dulquer Salmaan playing the lead is based on a real-life incident. In a conversation with Bollywood Hungama, Sobhita Dhulipala talks about how she got the role. 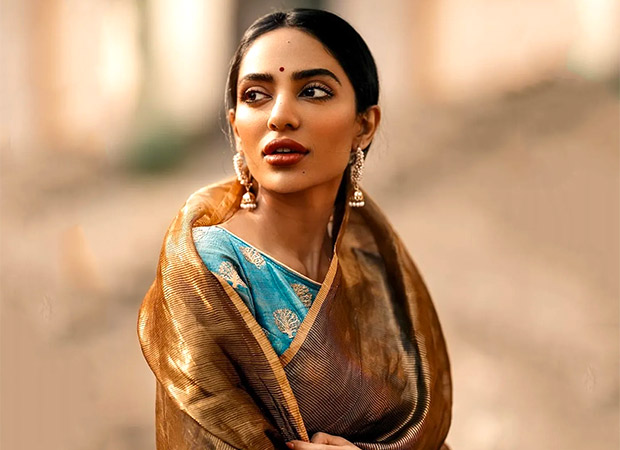 Talking about landing a role in Kurup, Sobhita said, “I think the makers of Kurup had watched Raman Raghav. The director came to Mumbai and they met me and explained the whole story. I loved it. It was such a fantastic world. The makers saw all of my work and they thought I was right for the character. I was super happy to do it because  I don't speak Malayalam, but in this movie I do. It is all the more exciting when you do not know the language as for you it is a bunch of sounds, but there is emotion. So, to say it with the right emotion, you feel like you are pushing yourself.  I am very happy to be a part of this film.”

The actress plays the role of a Malayalee nurse from the 70s. “Almost all of the characters in the film are based on real-life situations. It is a story that people in Kerala are familiar with, so you cannot be just telling a story that people already know, so the way they are telling the story is really cool. It is a period film that spans from the 60s to the 90s and is like a stylized gangster drama. To play a Malayalee nurse from the 70s is superb for me,” she added.

Last year, Sobhita Dhulipala was also seen in the award-winning film Moothon which premiered at Toronto International Film Festival. Directed by Geetu Mohandas the film had  Malayalam actor Nivin Pauly in the lead. Though the actress bagged the film after signing for Kurup, Sobhita has an interesting story about how she bagged the role of Rosy, the prostitute. “I read the script when someone else was doing it. I was so stunned by it that I reached out to her (Geetu)  and asked if I could be a part of it and I loved the film so much that I was happy to be a part of the film in any capacity in whatever role. Geetu at first had a very different idea of how she wanted Rosy to be. I went to Kamathipura and did a look test and took some hundreds of pictures and sent audition tapes. Geetu saw the tape and then she cast me. It felt like I earned the part. When you get a  part through audition, you feel like you earned it,” she said.

In Moothon, Sobhita’s character was based in Mumbai and hence did not have any dialogues in Malayalam. However, the actress will be seen speaking in Malayalam for Kurup. The film is based on Sukumara Kurup, one of the most wanted-criminals in Kerala. He was accused of the murder of Chacko, a film representative, in the year 1984. Kurup absconded right after the incident is still on the list of absconding accused since January 1984.

Also Read: Six actors who shone in 2019 with their performance