Tollywood star Siddharth who had made indecent comments against Saina Nehwal has been summoned by the Chennai police for a defamation case. “Actor Siddharth has been summoned (over his controversial tweet on badminton player Saina Nehwal). We’ve actually received 2 complaints; another one is defamation in a legal frame, not a criminal case. We only need his statement," said Chennai Police Commissioner Shankar Jiwal. 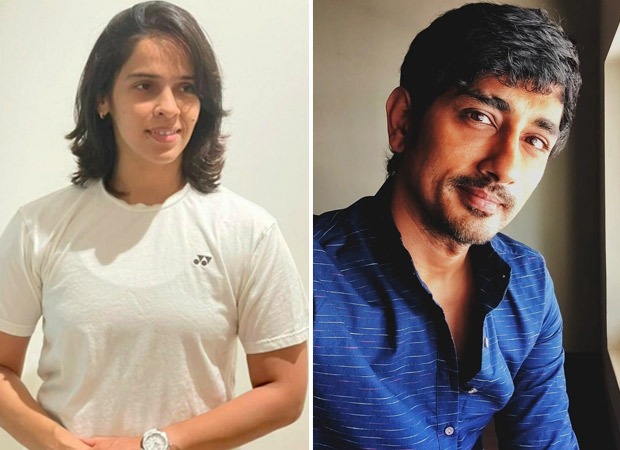 “Due to the COVID-19 pandemic, we are thinking about how to get the statement. We have summoned actor Siddharth", the Chennai Police Commissioner added.

For the uninformed, The Rang De Basanti star was slammed by netizens for his statement on the badminton player. On January 5, Saina Nehwal had Tweeted on PM Modi alleged ‘security breach’ in Punjab. “No nation can claim itself to be safe if the security of its own PM gets compromised. I condemn, in the strongest words possible, the cowardly attack on PM Modi by anarchists. #BharatStandsWithModi #PMModi," she had written.

Retweeting this, the actor wrote, “Subtle cock champion of the world… Thank God we have protectors of India. Shame on you #Rihanna."

A case has also been filed against Sidharth by the Hyderabad Cyber Crime Police for his rude remarks against Saina. The actor has been booked under section 509 IPC, Sec 67 IT ACT after a social activist filed a complaint against him.