South superstar Ram Charan is nowadays waiting for the release of the multi starter RRR wherein he is sharing the screen with NTR, Ajay Devgn and Alia Bhatt. The movie was supposed to premiere on January 7 but was rescheduled due to the surge in coronavirus cases. 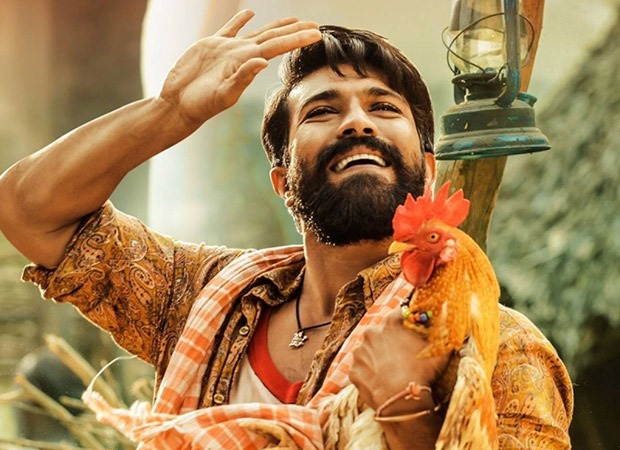 Reports say that the makers are reportedly planning to release the film on April 28. Apart from this, with the postponement of Ram Charan’s forthcoming Acharya which stars his father Chiranjeev has been made to dub and release Rangasthalam in Hindi.

'RANGASTHALAM' HINDI DUBBED VERSION: 'ALA VAIKUNTHAPURRAMULOO' HOLDS THE KEY... A section of the media is going overboard, highlighting a slew of #Telugu and #Tamil films that will be dubbed in #Hindi, after #AlaVaikunthapurramulooHindi [#AVPL] hits the screens on 26 Jan 2022. pic.twitter.com/WJxx07JBuq

Meanwhile, Manish Shah declared openly that he will be releasing the Hindi dubbed version of Allu Arjun’s, Ala Vaikunthapurramuloo on January 26 in cinema halls.

Shah is all set to release the Hindi version of Ram Charan’s blockbuster film Rangasthalam, which starred Samantha Ruth Prabhu as the female lead, by February. The release date will be officially announced soon.

Also Read: Acharya starring Chiranjeevi and Ram Charan to release on April 1 after being postponed twic due to Covid-19