One of the most loved Tollywood superstars, Ram Charan Teja, recently made his Instagram debut with the handle @alwaysramcharan and needless to say, his Instagram following has been increasing by the minute. It’s known that till now, Ram Charan has been connected to his fans through other platforms and has been posting actively about his projects but here onwards, we will see the RRR actor giving us glimpses of his personal life also, alongside his professional life to the utter delight of his fans with his Instagram debut! 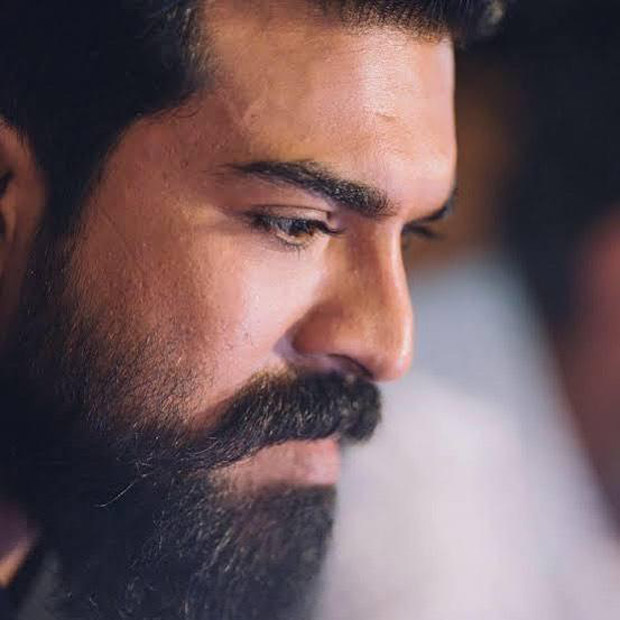 Giving us his first ever debut post, Ram Charan posted a close-up picture and immediately, the comments started flowing in with utter delight and excitement from the industry peers and fans!

The Telugu superstar is currently shooting incessantly for the SS Rajamouli directorial - RRR. It has been in continuous news that this film is Rajamouli’s next big venture and will see Alia Bhatt, Ajay Devgan and Junior NTR alongside Ram Charan, in the leads.  He is also involved in the post-production of Sye Raa Narasimha Reddy, a film made under Konidela Production Company which has successfully completed the production phase and is scheduled to have multilingual releases in Telugu, Tamil, Hindi, and Malayalam in October 2019.

Ram Charan Teja is one of the most popular and influential actors in the south industry and has featured in Forbes India's Celebrity 100 list since 2013. Charan is the recipient of several awards, including two Filmfare Awards, two Nandi Awards, two CineMAA Awards, and two Santosham Best Actor Awards. His works include Magadheera (a period fantasy action film - also directed by the ace filmmaker SS Rajamouli), Orange (a romantic comedy-drama), Dhruva (an action thriller film) and Rangasthalam (a period action drama film) amongst others

The actor’s current venture RRR is scheduled to release on July 30, 2020.