One of the most awaited upcoming films is SS Rajamouli’s RRR. The film is led by superstars Ram Charan and Jr NTR. It will mark the debut of Alia Bhatt in a Telugu film. The film is being made a massive scale and one can expect some high octane action sequences. Reportedly, the filmmaker has completed 40 percent of the film. 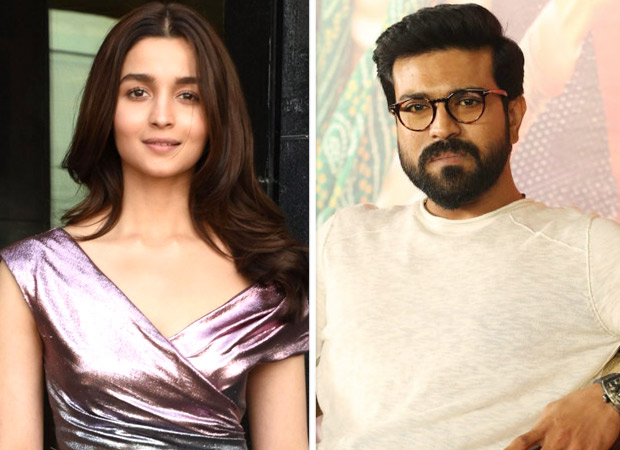 While the entire cast and crew have shot in Gujarat, Pune and Hyderabad, Bollywood actors Ajay Devgn and Alia Bhatt are yet to commence the shooting of RRR.  Alia, who essays the role of Sita, will be reportedly paired opposite Ram Charan in the period drama. She will shoot over the next couple of months in Ahmedabad and Pune. Her character is very crucial for the storyline and her look will be that of a young girl from 1990s.

The RRR team will soon resume and will shoot Jr NTR's entry scene. As it is a tribute to the freedom fighters, the filmmaker wants to make sure they are represented in full glory. While Charan's shoot has been completed for the entry scene, Junior NTR is yet to shoot. Reportedly, Charan's budget of entry scene was a whopping Rs 15 crore, whereas Jr NTR's scene might go upto Rs 25 crore.

Reportedly, Ajay Devgn will be seen in flashback portions and will essay the role of Ram Charan's father. The actor has an extended cameo.

RRR is a grand periodic action-drama which will feature a heavy star cast from featuring Alia Bhatt, Ajay Devgn, Samuthirakani and Daisy Edgar-Jones in pivotal roles. Rajamouli is planning to wrap up the film by the end of the year. RRR will hit the theatres on July 30, 2020.

ALSO READ: RRR: This introduction song of Ram Charan and Junior NTR from Rajamouli’s film is super expensive [Read On]