Actor R Madhavan has been busy with his upcoming directorial venture, Rocketry: The Nambi Effect. The actor is not only starring but helming the project as well. He was co-directing the film with Anant Mahadevan but due to undisclosed reasons, Anant had to leave the project. Madhavan, then, took over the directing position completely. 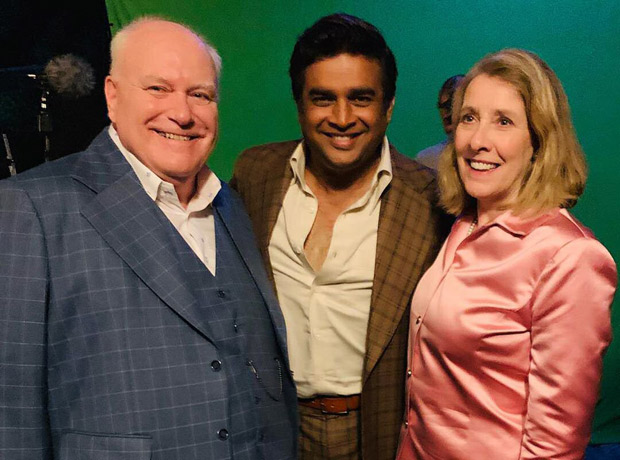 After reuniting with Simran, Scottish actors Ron Donachie of Game of Thrones fame and Downton Abbey actress Phyllis Logan have joined the cast of Rocketry: The Nambi Effect. Sharing a picture, Madhavan captioned it, "What a wealth of experience and honor it has been to have you part of this film. Thank you from the bottom of our hearts”.

Rocketry: The Nambi Effect is a biopic on ISRO scientist Nambi Narayanan. The actor has undergone immense transformation to look like a 70-year-old man. He will be sporting three looks in the film. The film will release in Tamil, English and Hindi.

????#Rocketrythefilm .With the incredible Ron Donachie (Sir Roderick Cassel from #GOT) and the the Charming Phyllis Logan (Mrs Hughes from Downtown Abby). What a wealth of experience and honor it has been to have you part of this film. Thank you from the bottom of our hearts. #actormaddy @actormaddy @rmadhavan @prajeshsen @vijaymoolantalkies @RockeryTheNambiEffect