Actor R Madhavan has been working hard for his directorial, Rocketry: The Nambi Effect. He was co-directing the film with Anant Mahadevan but due to undisclosed reasons, the latter left the project and Madhavan took over the directing position completely. Now, he is reuniting with actress Simran after 17 years in the film. 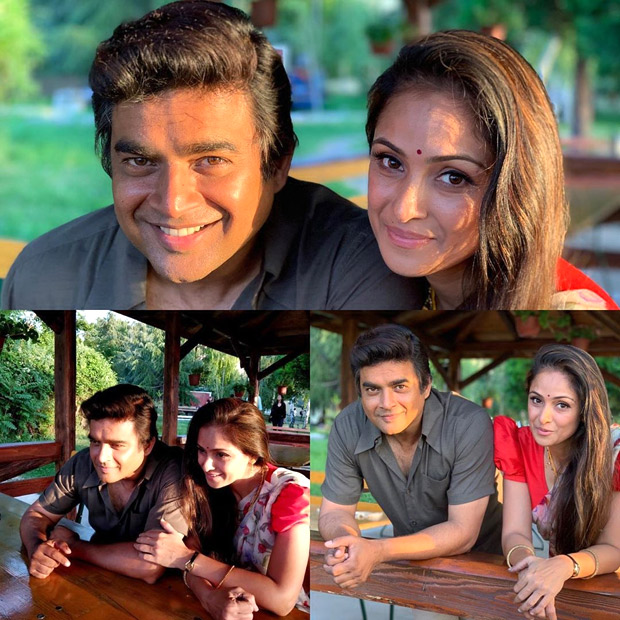 17 years ago, in 2002, R Madhavan and Simran played Thiru and Indira in Mani Ratnam's Kannathil Muthamittal. Besides this film, they have also starred in Parthale Paravasam.

Rocketry: The Nambi Effect is a biopic on ISRO scientist Nambi Narayanan. The actor has undergone immense transformation to look like a 70-year-old man. He will be sporting three looks in the film. The film will release in Tamil, English and Hindi.