As Netflix and the nation prepare for Raveena Tandon’s digital debut in the largely anticipated series Aranyak, the actress sneaked off to Hyderabad for some additional shooting of the eagerly-anticipated multi-lingual Yash-Sanjay Dutt starrer KGF 2. 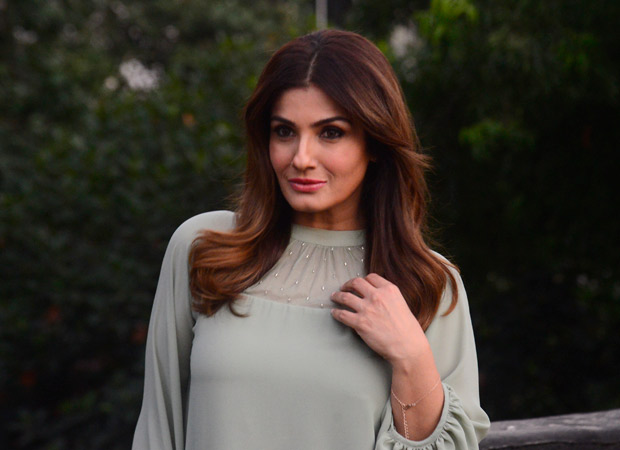 For those who thought  Raveena’s shooting for the film was over, her presence in Hyderabad on Wednesday was a surprise. A  source close to the project reveals, “Raveena’s role of  a powerful politician has shaped up really well. The producers asked her to fly to Hyderabad for some more shooting, which she took time off from the promotion of Aranyak to do, because they are powerful scenes.”

Incidentally, when Raveena Tandon was seen on the airport on Wednesday everyone presumed she was heading to Rajasthan for Katrina Kaif and Vicky Kaushal’s wedding when she was actually flying to Hyderabad.

Also Read: Raveena Tandon on playing a cop in Netflix’s Aranyak; says, “I have always related to strong female characters”