You have never played a cop before. What do you think of the way female cops are played in our films and serials, two brilliant examples being Shefali Shah in Delhi Crime and Mita Vashisht in Your Honor...how have you approached the part?
The two examples that you’ve given are two extremely brilliant portrayals of female cops on screen and are two shows that I've really liked. Both these women are great actresses and I have really enjoyed their performances. But the thing with the role I play - Kasturi Dogra is that she is not just a cop, she is also a mother, a wife and is struggling to balance her personal and professional life. The job that all police women do is commendable, they effortlessly handle their home and the work, mental and physical, with a smile on their face. There is a fundamental difference between the roles you mentioned and the one I play. 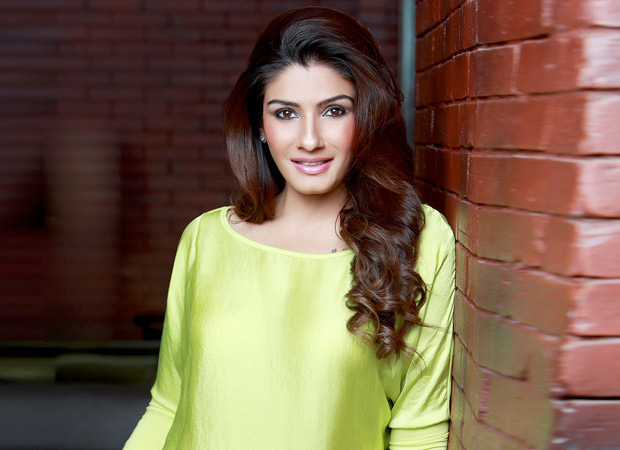 Raveena Tandon on playing a cop in Netflix’s Aranyak; says, “I have always related to strong female characters”

What is that?
Unlike, Delhi Crime my female cop’s role in Aranyak is a fictional character so I could add my own flavour to it. I have always related to strong female characters, who are talented, determined, ambitious and go-getters and Kasturi Dogra is all of that and it was a joy to play her.

You are back in full form in Aranyak. What made you say yes to this one?
As I mentioned before, I have a penchant for playing strong female characters, if you’ve seen my previous work; be it Ram Gopal Varma’s Shool, Kalpana Lajmi’s Daman or Matr, all of these are stories of extremely strong women, who don't let anything stand in the way of what they want.

Was it cop’s grit that attracted you to the character?
When I read the script of Aranyak, and got to know my character Kasturi, I was instantly drawn to her. Also I must tell you, I really like crime thrillers. I am guilty of binge watching crime dramas myself, hence when I was approached with a whodunit crime drama like Aranyak, I knew I had to say yes.

Not many know that you and the producers of Aranyak, the Sippys, go back a long way?
That’s right. I made my debut with Sippy films’ Patthar Ke Phool almost 30 years ago. I also did the film Zamana Deewana with Shah Rukh Khan which Ramesh Sippy directed. Aranyak just felt right. Plus, the amazing team and Netflix was obviously an added bonus.

I notice a new style of acting in your personality. The dialogues are delivered more urgently. There is very little makeup. Was this part of your preparation?
As an actor I do what the character demands of me. So Kasturi is this pahadi cop, who’s dealing with a crisis at hand, hence probably there’s this sense of urgency in the delivery and very little makeup has more to do with the character than with the acting style. So yes, these were a part of my preparation in becoming and playing Kasturi Dogra. My preparation also included getting the feel and the pahadi accent right.

Do you think the future of our cinema is the OTT? How different was it shooting for this as compared with feature films?
I don’t know if it is the future, but it definitely is the present. With OTT a lot more avenues for content, talent and actors have opened up, so it's definitely revolutionizing the industry and in a positive way, at that. I think streaming platforms have also created opportunities for newer stories and roles and also take content to audiences globally. 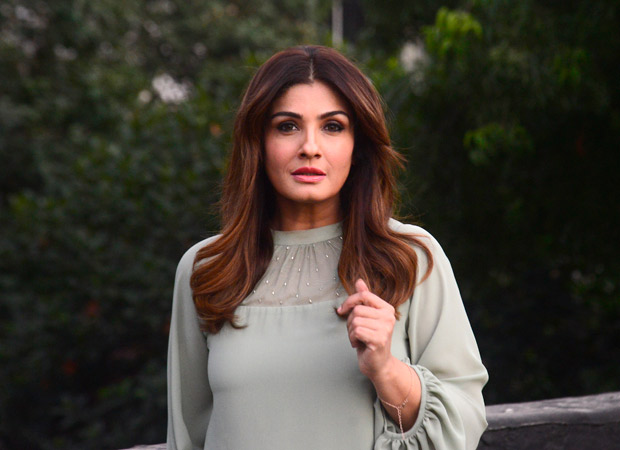 You will also be seen in KGF 2 soon. Are you looking forward to that? Again you play a gritty professional. Do you see a shift in the way female heroes are projected in our films?
I’m obviously looking forward to KGF 2, very eagerly and would love to see the audiences’ reaction to it as well. And yes, there definitely is a shift, there’s more women led content at present, women are not just romantic interests in stories, they have their own journeys and struggles and arcs. The industry has seen a lot of positive change in the last decade which is great and I am certain it will only get better. In Aranyak, audiences will meet the ambitious pahadi cop, Kasturi, witness her challenges and her journey. So yes, there’s still a good distance to go, but change is definitely happening, especially when global platforms like Netflix come up with more and more women-led content.

How do you manage to squeeze in movie assignments while looking after a home and two children?
That's the thing about us women, balance is the key for us. Also, I am lucky to have an extremely supportive family. My husband and children have always supported and pushed me forward to achieve my dreams. So with a little planning, balancing out work and a lot of love from my family and audience, I do what I do and hopefully do it well.

What are your forthcoming projects?
You mean besides Arankay which us releasing on 10th December on Netflix? There’s KGF 2 coming soon and I am in the midst of reading some scripts and let’s see what life has in store!

At this juncture of your career what are the criteria for your willingness to accept a film?
I would say the story has to make sense, it has to be engaging and something I'd be willing to watch and secondly it has to align with my beliefs. Apart from that I'm open to all opportunities.

Finally, the question everyone wants to ask. How do you manage to look so hot after so many years?
Firstly, Thank you! That’s very kind. Secondly, hot is more of a mind-set I’d like to believe, if you think you’re hot, you are hot! So just love yourself, be proud of who you are and take care of yourself. That’s the ultimate secret.