Film superstar Rajinikanth was spotted at the Chennai airport late on Friday night along with his wife Latha Rajinikanth. The couple flew to the United States of America for a General health Checkup. Earlier, in a political statement, Rajinikanth while speaking about his health revealed that he had a kidney transplant surgery a few years ago. 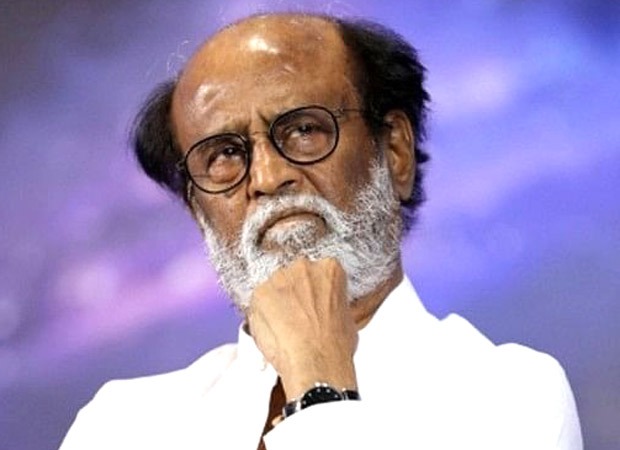 Rajinikanth who was shooting for his upcoming film Annaatthe till recently will reportedly meet with his doctors in the US to get his general check-up done. The couple will be spending a few weeks in the country where the actor will undergo a few tests.

Videos and photos of Rajinikanth and his wife arriving at the airport in Chennai have gone viral on social media. The actor can be seen wearing a black T-shirt and grey pants for his travel while Latha was seen in a yellow saree. The actor is expected to return to India on July 8.

Meanwhile, on the work front, Rajinikanth was shooting for director Siruthai Siva's Annaatthe before the second wave hit the country. He will resume the shoot of the film once he returns from the US. The film also stars Nayanthara, Keerthy Suresh, Meena, Khushbu, Prakash Raj, and Soori in key roles. It is slated to hit the theatres on November 4.