Prithviraj Sukumaran, who is one of the biggest superstars of the Malayalam film industry made his directorial debut in 2019 with the film Lucifer. Two days back the actor promised that he will soon be announcing his second directorial debut and credited his daughter as his inspiration. 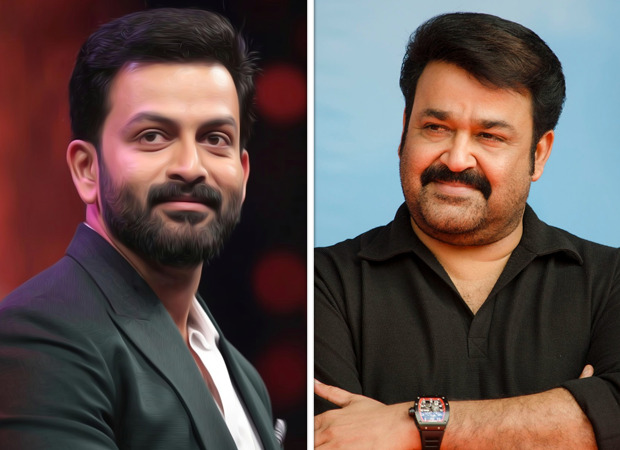 On Friday evening, Prithviraj took to his social media handle and announced the title and cast of his second directorial. Titled Bro Daddy, the film will be a fun family drama starring Mohanlal in the lead. The film will also star Prithviraj, Kalyani Priyadarshan, Meena, Lalu Alexa, Murali Gopy, Kaniha, and Soubin Shahir. The film will be produced by Antony Perumbavoor under the banner of Aashirvad Cinemas.

Announcing the film, Prithviraj wrote, "My 2nd directorial. #BRODADDY will once again be headlined by The Lalettan @Mohanlal , with an ensemble cast including yours truly. Produced by #AntonyPerumbavoor (#AashirvadCinemas), a fun family drama that makes you smile, laugh & want to revisit. Rolling soon. Very soon."

Meanwhile, Prithviraj who was last seen in the film Ayyappanum Koshiyum has multiple films in the pipeline at different stages of production. Kuruthi, Star, Cold Case, Bhramam, Aadujeevitham, Theerppu, Kaduva and Barroz: Guardian of D'Gama's Treasure are the films, which are set to release in 2021 and 2022. His film Cold Case will be released on Amazon Prime Videos On June 30.