The film Pakka Commercial has generated some some buzz. Gopichand and Raashi Khanna have collaborated on this film, which is directed by Maruthi. The film is planned to release on July 1, which is only two weeks away. However, the producers are going all out and have begun promotions early in order for the picture to have a wide audience. 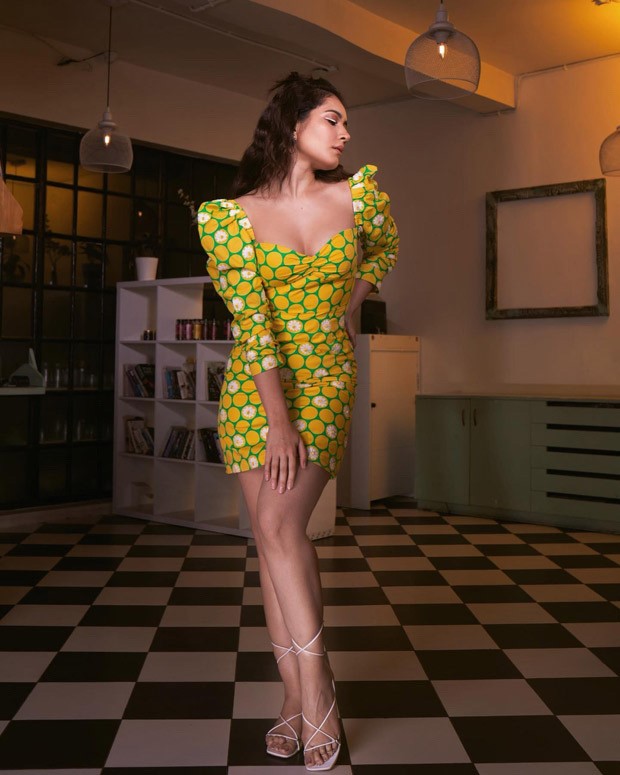 Raashi Khanna has earned a name for herself in the South Indian film industries of Tollywood and Kollywood. Raashi is quite active on social media and frequently shares amazing photos that go viral. Rashi recently shared photos of herself in a gorgeous dress. She is wearing a short dress with yellow circular designs and floral embroidery on a green background. The dress has a sweetheart neckline and puffed sleeves. She wore the dress with white strappy heels and kept her accessories to a minimum, opting for tiny hoop earrings. 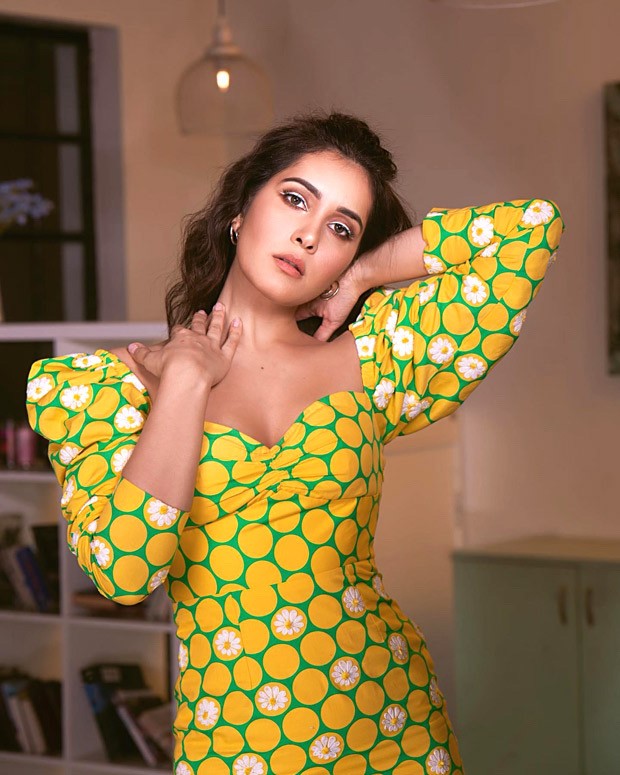 Raashi enhanced her beauty with nude lips, blush on her cheeks, defined brows, mascara-laden eyes, nude eye shadow, and a swipe of white eye liner, which made her eyes sparkle. She wore her hair in a half-bun and left the rest of it open in gentle waves. 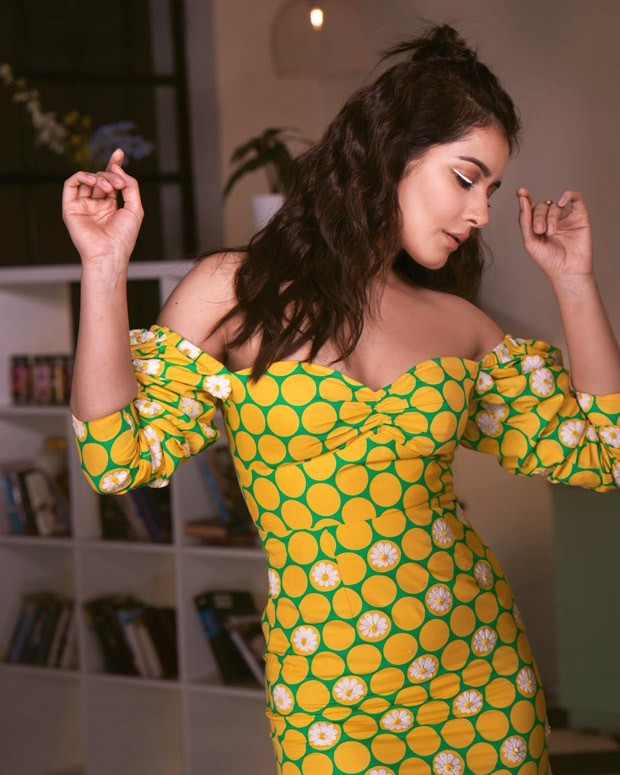 On the work front, Apart from Pakka Commercial, Raashi Khanna is currently working on Naga Chaitanya starrer Thank You. Thiruchitrambalam, Sardaar, and Shaitaan ka Baccha are her upcoming tamil films. Yoddha and Farzi are her upcoming hindi projects.

Also Read: Kiara Advani flaunts her expensive Dior book tote bag at the airport and the price tag of the bag will astound you