Naga Chaitanya and Samantha Ruth Prabhu who were once the most adorable couple of the South Indian film industry filed for a divorce in October 2021. The fans were shocked to their very core after the couple announced the news of their separation via their social media handles. The ex-couple did not reveal the reason for their divorce but promised to cherish their friendship forever. 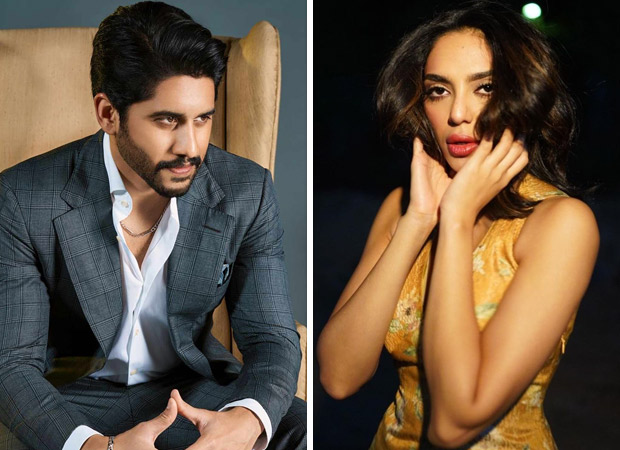 Tollywood heartthrob Naga Chaitanya was reportedly spotted with Sobhita Dhulipala who rose to fame with her performance in the blockbuster movie, Major. Naga Chaitanya is rumored to be dating the actress.

As per a report by Pinkvilla, Naga Chaitanya started dating the Made in Heaven actress, Sobhita Dhulipala. The report says that the duo was spotted by an eyewitness at Naga’s new home and the actors seemed to enjoy each other’s company. The report further revealed that Naga gave the actress a tour of his newly purchased property in Jubilee Hills in Hyderabad which is presently under construction.

The rumored couple left the place in the same car together. It has also been said that the Majili actor has been visiting Sobhita at her hotel and he was also invited to her birthday in Hyderabad.

However, both the actors have not made any statements to the media about their newfound love and have kept their rumored relationship private.

On the work front, Naga will be seen in Aamir Khan's highly anticipated film Laal Singh Chaddha. On the other hand, Samantha Prabhu is gearing up to work with Varun Dhawan in the Hindi adaptation of Citadel. Sobhita made it to the headlines several times because of her performance in the megahit Major.

Also Read: “What I have learnt in last 12 years, I learnt from Aamir Khan in 45 days” – Naga Chaitanya on Laal Singh Chaddha