Following the several character poster releases in the last few days, the makers of Mani Ratnam's upcoming historical Ponniyin Selvan 1 have unveiled the first look of Trisha Krishnan who plays the role of a woman of courage, Princess Kundavai. 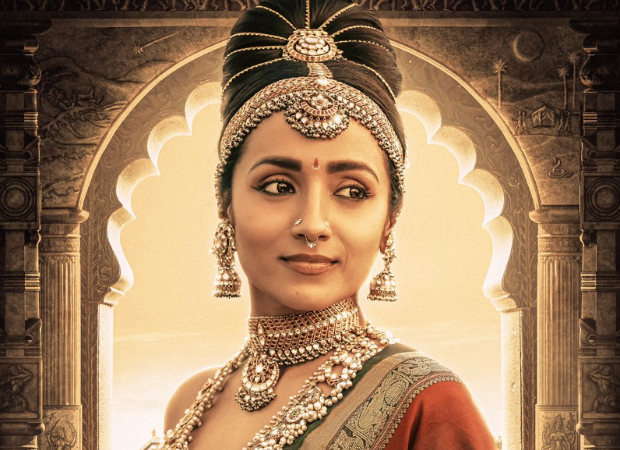 Ponniyin Selvan: Trisha looks resplendent in the first look as Princess Kundavai; teaser to be launched tomorrow in Chennai

The first look was unveiled on Thursday ahead of the teaser launch on Friday in Chennai. "In a world of men, a woman of courage. Presenting Princess Kundavai," the caption read.

Set in the 10th century, Ponniyin Selvan tracks the factional power struggles within the Chola empire, with enemies of the state acting as catalysts. The story is set in the tumultuous period before Ponniyin Selvan (son of River Kaveri), later known as Rajaraja Chola became one of the greatest emperors in Indian history ushering in a golden age. The film has multi-starrer ensemble cast featuring Aishwarya Rai Bachchan, Karthi, Vkram, Trisha, R Parthiban, Sarath Kumar, Sobhita Dulipala, Jayaram, Jayam Ravi, Prabhu, among others.