Mani Ratnam is all set to give us a glimpse of his multi-starrer, magnum opus Ponniyin Selvan today. The filmmaker will be launching the teaser today evening, and it will be a starry affair. The filmmaker doesn’t want to leave any stones unturned for PS-1 and will be launching the teasers in a lavish manner. The Vikram, Karthi, Aishwarya Rai Bachchan, Trisha starrer historical drama will bring together Amitabh Bachchan, Mahesh Babu, Suriya, Mohanlal and Rakshit Shetty for the teaser launch. 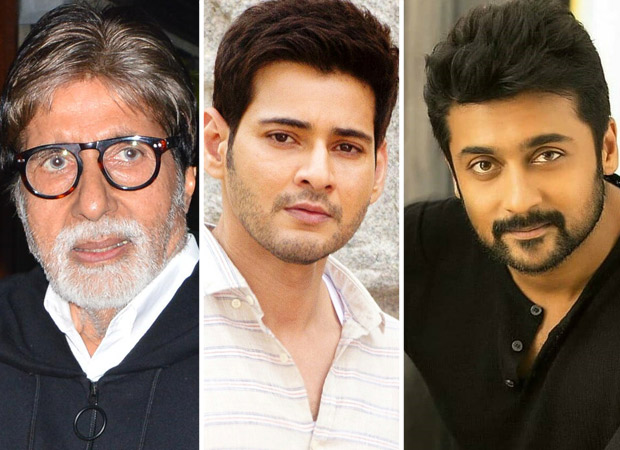 Taking to Instagram, the producers Lyca Productions revealed that the teaser in every language will be released by the superstar of that respective industry. Legendary actor Amitabh Bachchan will be launching the trailer of the film which features his daughter-in-law Aishwarya Rai Bachchan in a rather prominent role.

While veteran star Mohanlal will launch the Malayalam teaser, Rakshit Shetty will be presenting the teaser in Kannada.

Readers would be aware that Ponniyin Selvan is a historical drama set against the backdrop of 10th century and talks about the rise of the Chola Empire. tracks the factional power struggles within the Chola Empire, with enemies of the state acting as catalysts. The story is set in the tumultuous period before Ponniyin Selvan (son of River Kaveri), later known as Rajaraja Chola became one of the greatest emperors in Indian history ushering in a golden age.

The film will be releasing in two parts and PS-1 is slated for a worldwide release on September 30, 2022 in Tamil, Hindi, Telugu, Kannada, and Malayalam.