Filmmaker Prashanth Neel is currently one of the most celebrated film directors in India, thanks to the massive success of the KGF franchise. The director, who is still basking in the success of his film KGF 2 which was released on April 14, has announced his next with none other than Jr NTR. The Telugu superstar himself is basking in the success of his film RRR which collected over Rs. 1100 crore at the global box office. Now, Prashanth Neel and Jr NTR are all set to collaborate for an upcoming film. 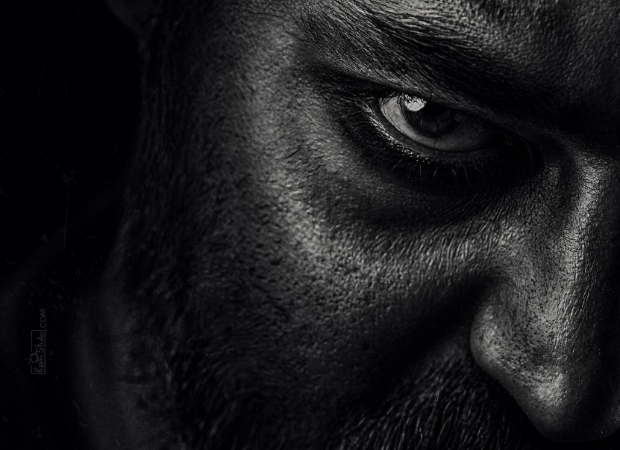 NTR 31: Jr NTR to collaborate with KGF director Prashanth Neel for his next; first look unveiled

Today, on the occasion of Jr NTR's birthday, the makers of NTR 31 (the tentative title of the film) shared the first look of the film. In the first look, we see an intense-looking Jr NTR in a close-up shot with a full-grown beard and moustache.

Sharing the first look on Twitter, director Prashanth Neel wrote, "His soil...His reign ....But definitely not his blood...."

The film will go on floors in April next year and is produced by Mythri Movie Makers and NTR Arts. Prashanth Neel is currently working on his upcoming film Salaar with Prabhas. He also has KGF 3 in the pipeline.