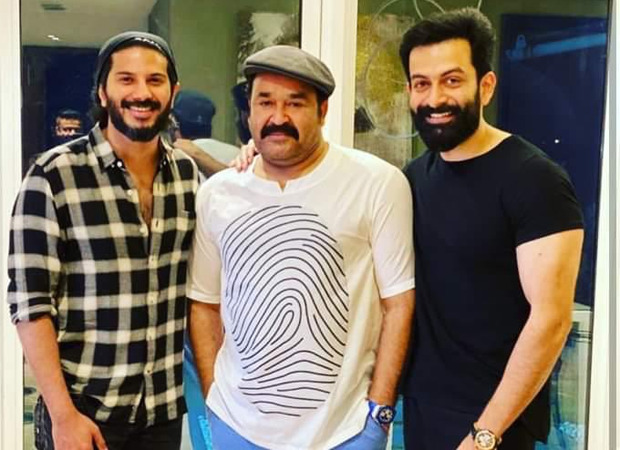 In 2019, Prithviraj made his debut as director with the film Lucifer which turned out to be the biggest hit of the year. The film headlined by Mohanlal will have a sequel titled Empuraan. The sequel will also be directed by Prithviraj and led by Mohanlal. With Dulquer Salmaan meeting up with Mohanlal and Prithviraj one cannot help wonder whether the young actor will be joining in with the team of Empuraan.

ALSO READ: Mohanlal to start shooting for Drishyam 2 in August?