The Telugu film Arjun Reddy directed by Sandeep Reddy Vanga completed three years today. The film was a game changer not only for Reddy who made his debut as a director but also for the lead actor- Vijay Deverakonda. While Vijay was a few films old by the time Arjun Reddy, he achieved fame with the release of the film. The film also starred Shalini Pandey in the lead. 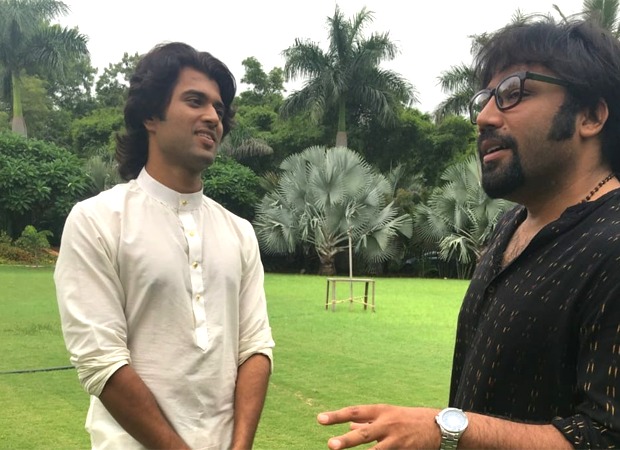 Sandeep Reddy Vanga took to his Twitter handle to mark three years of the hit film. “Three years to AR Bottle with popping cork. The most imp day in our lives. We all were brought to light like a lightning strike when a charge separates within a cloudSmiling face with open mouth and smiling eyes. A little overwhelmed descriptionGrinning face with smiling eyes. Thank u all for the love,” he wrote, sharing a still from the film. Vijay Deverakonda retweeted Vanga's post and wrote, "Until-The next time."

Arjun Reddy was also remade in Bollywood with Shahid Kapoor in the lead. Kabir Singh directed by Reddy was released in 2019 and was among the highest grossers of the year. However, several criticised the film for its portrayal of toxic masculinity.