On his 60th birthday in May, superstar Mohanlal had announced the sequel to the Malayalam film Drishyam. The film which released in 2013 is a thriller and is considered one of the best films made in India. The film was remade in four other Indian languages including Hindi. 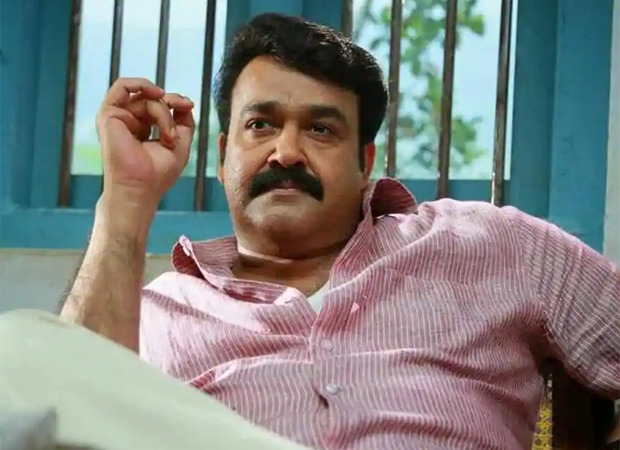 The sequel to Drishyam will also be directed by Jeethu Joseph. According to reports, the film will go on floors from August 17. The reports further said that Mohanlal has agreed to shoot from mid-August and has called for a meeting this weekend with  industry experts and producers. Aspects like safety and finance will be discussed during the meet.

In June, the Kerala government had eased lockdown restrictions and allowed film shootings. The Government has instructed the makers to follow guidelines and safety protocols on sets.

Meanwhile, Jeethu Joseph and Mohanlal are already working on the film titled Ram. The film that also stars Trisha Krishnan has come to halt because of the pandemic. Recently, in a Facebook post, Jeethu had revealed that he will put Ram on hold till the cases go down in UK and Uzbekistan as they have to shoot there and will focus on his next project which has to be shot in Kerala.