The Adivi Sesh-starrer HIT: The Second Case, which is the second film in the franchise, is all set to release in theatres on December 2. But before the film reaches the audiences, the makers have announced not three or four but a total of seven films in the franchise. 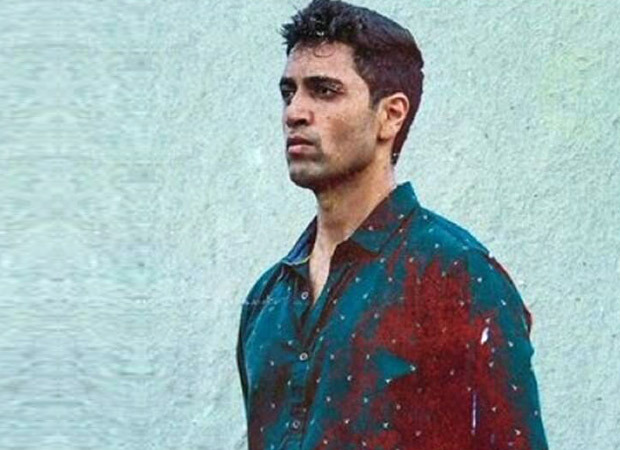 We are making 7 films in the HIT franchise, says director Sailesh Kolanu

On what one should expect from HIT 2, he added, “The crime or the emotions should be on universal scale, as we go forward with the new cases. If you liked HIT, you will like HIT 2 more. HIT 2 will be much more riveting than HIT. We made the movie for theatrical release. The visuals and the sound design are on a bigger scale.”

The makers have kept the identity of the villain of HIT 2 under wraps. “Like all of you, I’m also waiting eagerly to know who’s the villain,” said Rajamouli. “Creating interest throughout is the essence of thriller genre and Sailesh succeeded in doing so. HIT 3, HIT 4, HIT 5 and HIT 6 should come. It should come on same season, same date or same week, every year. We should have a HIT franchise every year. That is what I think should happen and it will happen.”

Vishwak Sen played the lead character of Vikram in HIT: The First Case. But he is replaced by Adivi in the second movie. At the event, the actor confirmed his casting in HIT 3 as well. “I worked with same enthusiasm for this film, like for my previous films. But I was happy to be part of Sailesh’s grand vision this time. I’ve entered HIT-verse with this and Sailesh told me that I will be part of HIT 3 as well.”