Yesterday, it was 14 years since the Mumbai attacks of 26/11 happened. Among the many warriors who laid down their lives to finish off the terrorists was Major Sandeep Unnikrishnan of the NSG (National Security Guard). Earlier in the year, actor Adivi Sesh played the late officer’s character in his multi-lingual biopic Major. 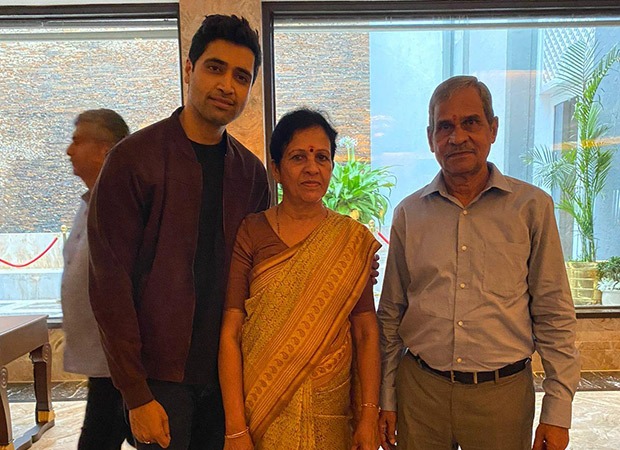 Adivi specially visited Mumbai yesterday to pay his respects towards Unnikrishnan and other martyrs of the attacks. He also met the parents of Unnikrishnan and shared an emotional moment with them.

Speaking about the experience, Adivi said in a statement, “Every time I come here, I feel it is an honour that I get to pay respects to these bravehearts in person. No one can ever forget the sacrifice they have made for the country. I even hold the Unnikrishnan family in high regard since it’s not easy to do what they did. I care for them and respect them like they’re my own parents and they too, treat me like their own son.”

On the work front, Adivi will be starring in the upcoming Telugu crime drama HIT: The Second Case, which will be released on December 2. The film is the sequel to his 2020 film HIT: The First Case.