Filmmaker PS Mithran's film Hero starring Siva Karthikeyan and Abhay Deol released on December 20. The film sheds light on the dark side of the education system and has garnered mixed reviews at the box office. However, the film is now facing problems as an aspiring director has accused the makers of plagiarism. 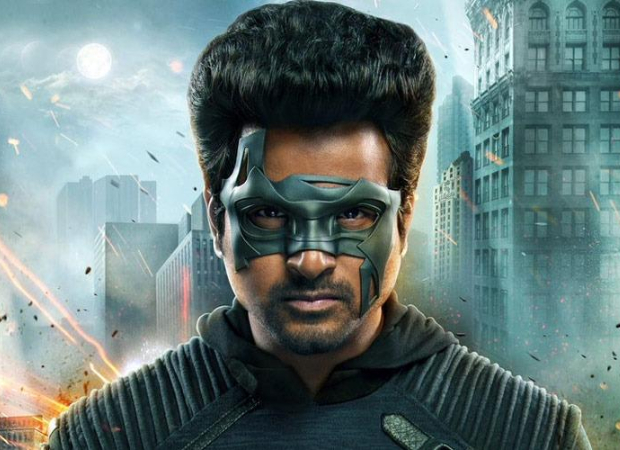 Aspiring director Bosco Prabhu has claimed that PS Mithran plagiarised his story to make Hero. He also filed a complaint about the same with the Writer's Union headed by K Bhagyaraj asking them to look into the issue. The union then compared the synopsis of both the films and realised that there was a lot of resemblance between the two. Therefore, the Union asked Hero movie's producer Kotapadi J Rajesh to give a compensation of Rs 10 lakhs to Bosco. However, PS Mithran in a press meet on Tuesday said that the Union should compare the screenplay and not the story synopsis.

At the press meet, Mithran said, "We incorporated many stories from newspaper articles and real-life incidents. They (Union) are speaking only on the basis of the synopsis. We worked for 446 days on the film, and I have an entire audio recording of the process. It is my filmmaking Bible."

He also added that Union accused him of not responding to the plagiarism allegations. "I have sent my synopsis, have sent two letters and attended two meetings as well. But they still said that we didn’t respond for 20 days,"

Further making his stance clear, he said, “Just because someone thought a similar idea before me, I can't give him any monetary benefits. Comparing the synopsis or basic crux of the film and declare plagiarism charges is unfair. I pleaded with them to compare the screenplay of the two scripts but they refused. My producer Rajesh deposited Rs 10 lakhs in FEFSI's account and agreed to pay Prabhu if there is a resemblance in both the stories but they didn't compare the screenplay of both the scripts.” Mithran further added, “I have given credits and remuneration to three writers so why would I use someone else's story without credits.”