Salman Khan’s Dabangg 3 has been in the news since its announcement and with the release date coming closer, the excitement is only increasing for the film. Salman Khan was recently seen promoting south superstar Siva Karthikeyan’s upcoming film, Hero, in a video while Siva went on to promote Dabangg 3. 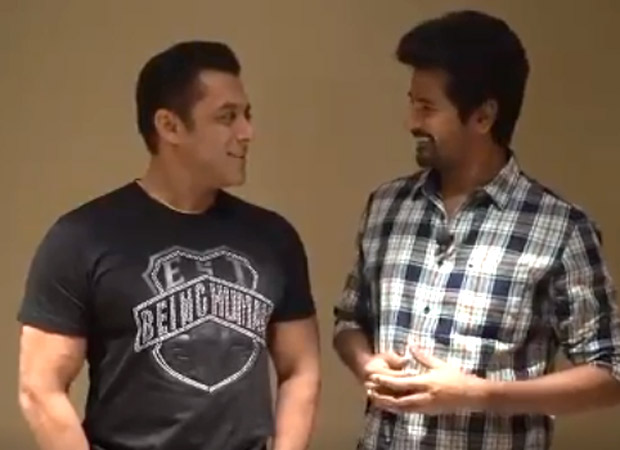 Since both the actors are very popular in their line of work, the fans went crazy over the video. Ramesh Bala uploaded the video with the caption, “#SKMeetsSK ???????????? Both @kjr_studios heroes @BeingSalmanKhan & @Siva_Kartikeyan wish each other for the success of #Dabangg3Tamil & #Hero ???????? @DoneChannel1 @gobeatroute”

Which movie are you more excited for, Hero or Dabangg 3? Be sure to let us know in the comments below.