A few days ago there were reports doing the rounds that Chiyaan Vikram's next film will be titled Cobra. The actor is currently shooting for the same which until now was given the tentative title Vikram 58. 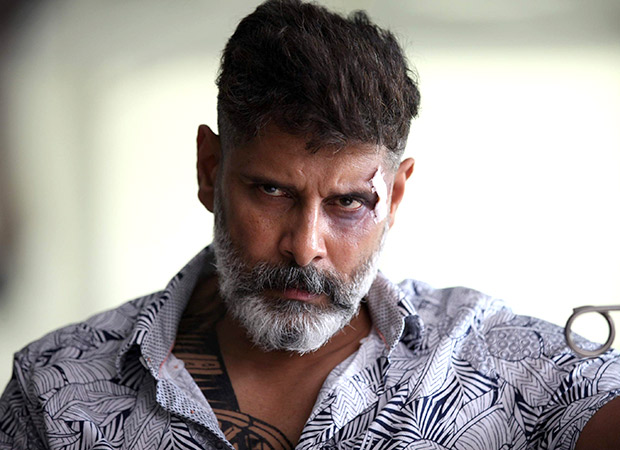 On Christmas, the director Ajay Gnanamuthu took to social media to announce the title of the film. Titled Cobra, the motion poster has two cobra snakes and king's crown as well. The motion poster of Cobra was trending on Twitter.

Sharing the title poster, the director wrote, “#ChiyaanVikram58 will be #Cobra !! Merry Christmas(S)!!”

According to media reports, the film was initially titled Amar, but the director said that Cobra and Vikram's character have a connection. Talking to a daily, director Ajay said that he cannot reveal much about the title and its connection with Vikram. He also said that since the film will be simultaneously released in Tamil, Telugu, and Hindi, he wanted a title that works in all languages.

Currently, the team is shooting in South Indian cities and has plans to shoot the rest of the film in Russia and Europe. The film is slated to hit theaters in the summer of 2020 and the first look poster will be unveiled by January end.