Actor Mahesh Babu who was last seen in the movie Maharshi has something new in store for his fans. The actor has always captivated the viewers with his on-screen charisma and has a huge fan base not only in the South but nationally and internationally as well. 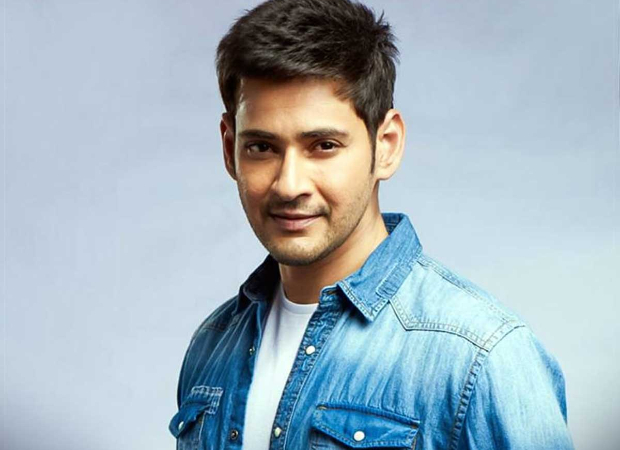 The actor is currently shooting for Sarileru Neekevvaru at the Pahalgam–Srinagar border road. The star has been working non-stop on the film under exceptional circumstances.

The director of the film Anil Ravipudi had to ask for special permission to shoot at the border and the only permit they got was from 5 am to 10 am due to security reasons. As a result of which the cast had to apply for bulletproof security for Mahesh Babu.

Mahesh Babu essays the role of Major Ajay Krishna. Recently, the makers released his introduction video and it was nothing short of a spectacle. The film will hit the theatres on Sankranti 2020.

Also Read: Mahesh Babu and Namrata Shirodkar to feature in commercial with their kids during Diwali