According to reports, actor Rajinikanth's upcoming film Darbar will be dubbed in Hindi and will be released with the original Tamil version. The film directed by AR Murugadoss is scheduled to hit the screens worldwide during Pongal next year. 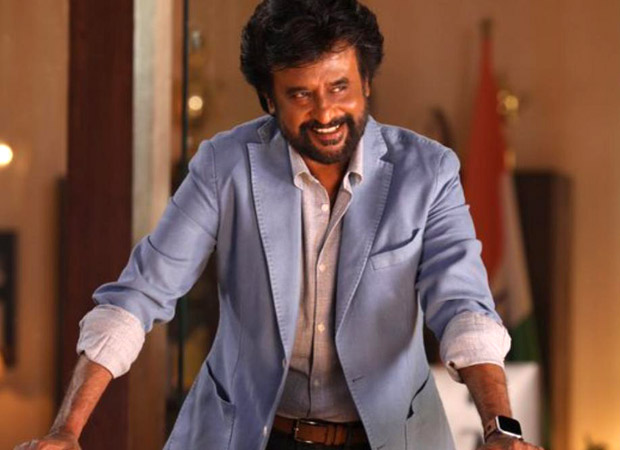 The film will see Rajinikanth play a police officer after nearly 25 years. He last played a cop in the 1992 Tamil film Pandian. Rajinikanth's previous releases- Kabali and Kaala were also dubbed and released in Hindi. However, Lyca Productions, who are backing Darbar is yet to make an official announcement about its Hindi release.

The first look poster of Darbar was released a few months ago. The film, which will also be dubbed and released in Telugu, also stars Suniel Shetty as the prime antagonist. Actor Prateik Babbar, Nayanthara, Nivetha Thomas, and Yogi Babu play crucial roles.

Also Read: Rajinikanth to be honoured with special icon of Golden Jubilee award at IFFI 2019