Actress Nithya Menen who has worked in Telugu, Malayalam, Tamil and Hindi cinema is all set to dub for the Telugu version of the animated Hollywood film Frozen 2. Nithya Menen will be giving voice to the Elsa, the Queen of Arendelle. The film is slated to release in English, Hindi, Telugu, and Tamil on November 22. 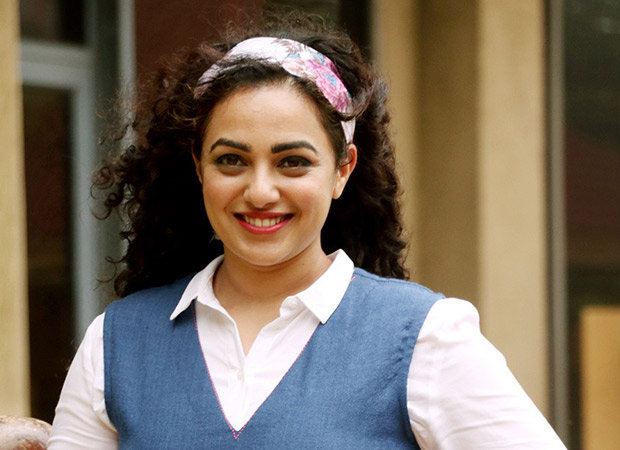 The actor took it to Twitter and announced, "Guess who is Elsa in Telugu..! Coming soon! Walt Disney's "Frozen 2" in Telugu on November 22.... Don't miss it :) @DisneyStudios @DisneyStudiosIN @DisneyFrozen #Frozen2 #WaltDisney

"When Frozen 2 was offered to me, it was an instant nod for me as its one of the most-touching scripts I have read. Not only does it have a cinematic appeal which one cannot miss, but it also has a beautiful and heart-warming message for all the girls out there. I am in awe of Elsa's character and it's quite exciting to be dubbing for her in Telugu for my fans and our local audience. She is a character that is loved and stands out as a true inspiration for all the little girls. Collaborating with a magnificent production house like Disney is indeed a dream come true as they bring the most iconic characters alive year on year," Nithya said in a statement.

Meanwhile, for the Hindi version of the film, sisters Priyanka and Parineeti Chopra will be giving voice to Elsa and Anna.

Also Read: Parineeti Chopra on working with Priyanka Chopra in Frozen 2: “This relationship of Anna and Elsa in Frozen 2 is exactly what Mimi Didi and I share”