The recent locust attacks in several parts of India has brought attention to the Tamil film Kaapaan. The film features Suriya and Mohanlal in the lead roles. The central theme of the film was a locust attack. The internet is flooded with memes on how the director KV Anand had predicted the locust attack way before. 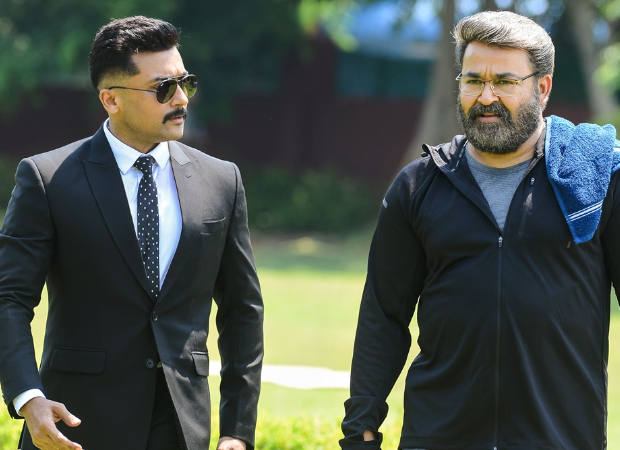 Speaking to a news portal, KV Anand said that he has been getting many calls and messages appreciating him for making a film on locust attacks. However, he said that he cannot be happy about it, as locust invasion can cause massive destruction in the country.

Talking about hunting locations for his films, he said that he visited Madagascar nine years ago for the pre-production work on Suriya's Maattrraan. He said that while he was travelling in a car with his team, he saw thousands of locusts approaching them. The director said that they had to stop their car and wait for hours till it was cleared. It was when he spoke to the locals about the locust invasion that he gathered a lot of details and incorporated the idea for Kaappaan.

Anand said that the reference to locust invasion is also mentioned in the Bible and Quran. He said that Mumbai had seen a bad locust attack in 1903 and feels that history will repeat if we do not act fast and control it.

ALSO READ: Mohanlal starrer Ram not cancelled; Jeethu Joseph says shoot will resume once the virus threat is down in UK and Uzbekistan