Not too long ago, we saw KGF star Yash and his lovely wife Radhika Pandit rejoicing the naming ceremony of their daughter Ayra. The couple was blessed with a baby girl way back in December when KGF Chapter 1 released. Now that Yash and the rest of the team are gearing up for KGF Chapter 2, it seems that the actor just got a new chapter added to his life as he is all set to welcome his second kid! 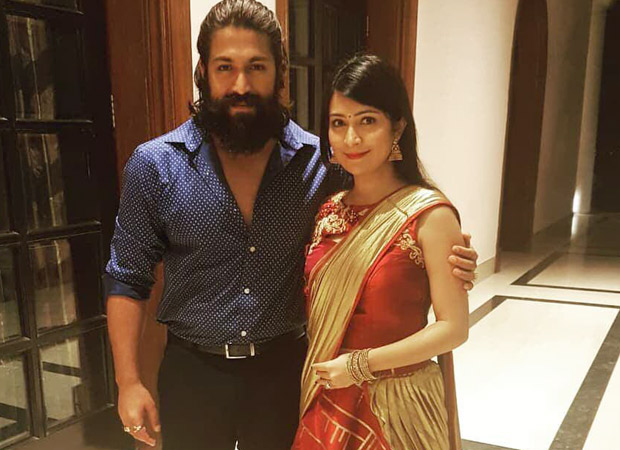 You read it right! The KGF actor and his wife are all set to welcome their second baby. Yash and Radhika Pandit, who are also social media celebrities, decided to take to Instagram to announce the arrival of their second child in the most unique and fun way. They decided to share these series of photos of their daughter Ayra as if she is making the announcement and needless to say, the video is cuteness overload! Here, have a look:

On the work front, as mentioned before, Yash will next be seen in KGF Chapter 2, which mark his return as Rocky Bhai on the big screen. The film will also star Srinidhi Shetty as Reena along with some other cast from KGF Chapter 1. It is being said that a few additions has been made in this sequel which also includes Bollywood actors Sanjay Dutt and Raveena Tandon. Directed by Prashanth Neel, the film is expected to release next year.

Also Read: KGF star Yash and wife Radhika Pandit announce the name of their daughter in the most heart-warming way!